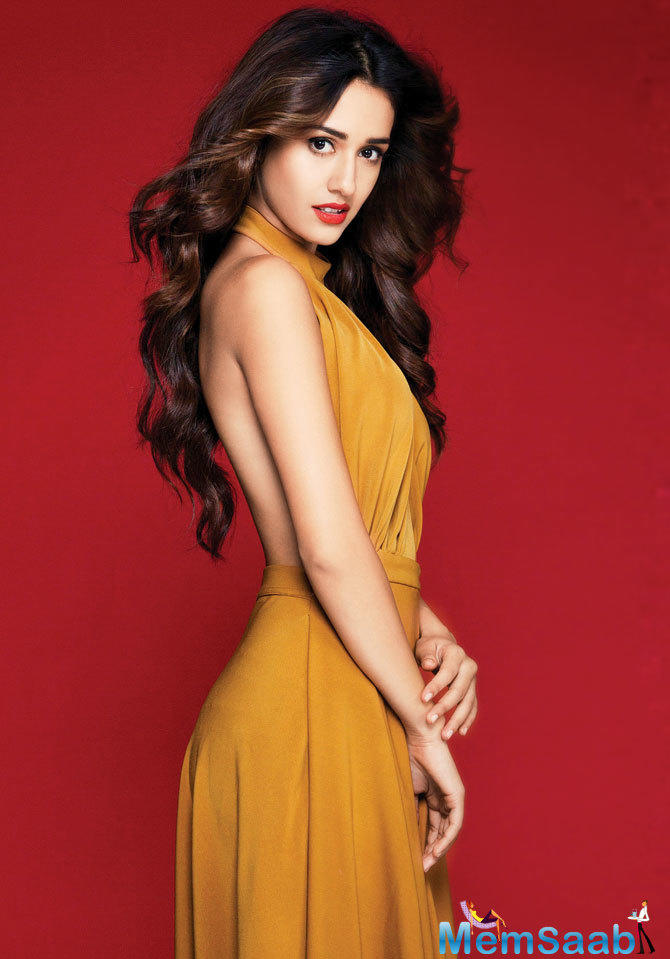 In This Image: Disha Patani
While the actress is currently prepping for her role in the film, director Ali Abbas Zafar took to social media to praise Disha Patani. Disha Patani will be seen portraying the role of a trapeze artist in the film. The actress has been currently training for the same.

Amidst heavy rains, Disha continued her rehearsals and impressed director Ali Abbas Zafar who took to social media to laud her dedication. 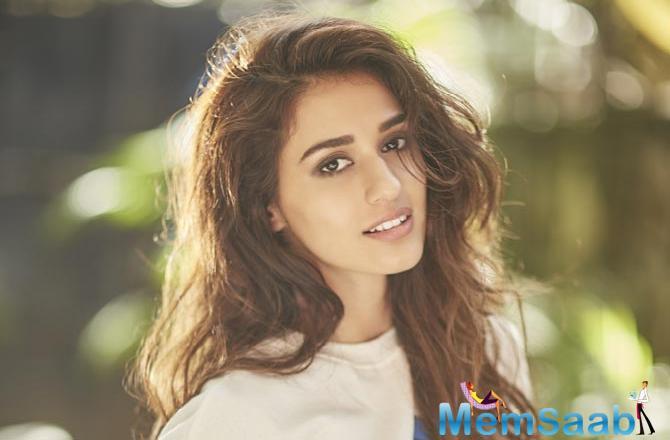 In This Image: Disha Patani
Ali Abbas Zafar posted a video of Disha’s training saying, “And with such heavy rains outside , dedicated , hard working @DishPatani continues her @Bharat_TheFilm shoot rehearsals.”

One of the fittest actresses in Bollywood, Disha Patani has wooed the audience with her washboard abs and perfect figure time and again. 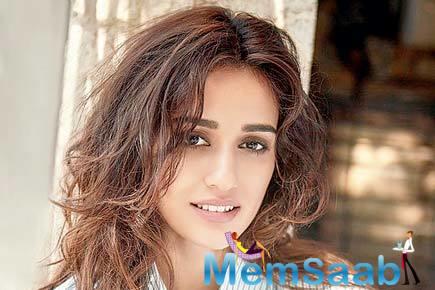 In This Image: Disha Patani
Recently the actress has been impressing the audience with her workout videos proving to be an inspiration to her fans and followers. Disha Patani is amongst one of the most rapidly growingly celebrities on Instagram and enjoys the fanbase of millions. After the back to back success of M.S. Dhoni and Baaghi 2 which raked more than 100 crores at the box office, Disha Patani will be next seen in the upcoming film Bharat along with superstar Salman Khan.