Kangana Ranaut will be seen as Bobby in Judgementall Hai Kya. But, little do the fans know that the writer of the film, Kanika Dhillon is also making her debut in the film as an actor and it was Kangana who convinced her to take on the role.

It is often believed that when one star encourages another, it helps them in discovering a side to them which they didn’t know existed. 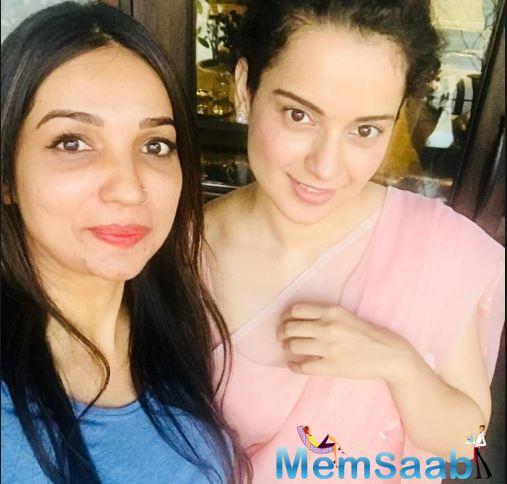 While speaking about the same, Kangana revealed that it was she who convinced Kanika to take up the role of Sita in the film. 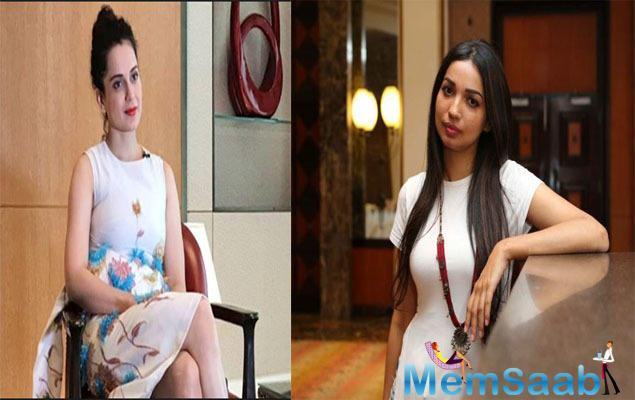 In This Image: Kangana Ranaut, Kanika Dhillon
While the role had yet to be cast, Kangana mentioned that they teased Kanika to take on the character as she looked the part and had long hair. Later, the Manikarnika actor took on the responsibility to encourage Kanika to take on the role in the film. Hence, Judgementall Hai Kya is Kanika’s debut film as an actor. In one of the sequences, we get to see Kanika dressed in an orange saree as she aces Sita’s character on screen.

Meanwhile, last night Kangana held a special screening of Judgementall Hai Kya for all her close ones in Mumbai. 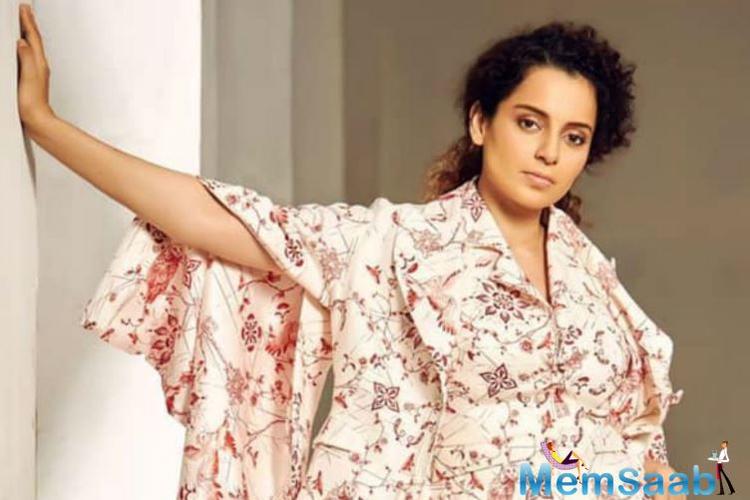 In This Image: Kangana Ranaut
Kangana’s mother and sister also graced the event along with Aanand L Rai, Mukesh Chhabra, Ashwiny Iyer Tiwari, Fatima Sana Sheikh, Shaailesh R Singh and director of the film, Prakash Kovelamudi. Post the screening, everyone has been praising the two lead actors for their brilliant performances. The film stars Kangana as Bobby and Rajkummar Rao as Keshav and is a murder mystery with humour. It is slated to release on July 26, 2019.