On June 21, as countries across the world celebrated Father’s Day, many of our Bollywood celebrities, too, took to social media to pay tribute to their dads. Among them was Dia Mirza.

The actress took to Instagram with a post that read, “Both my Father’s are watching over me.” 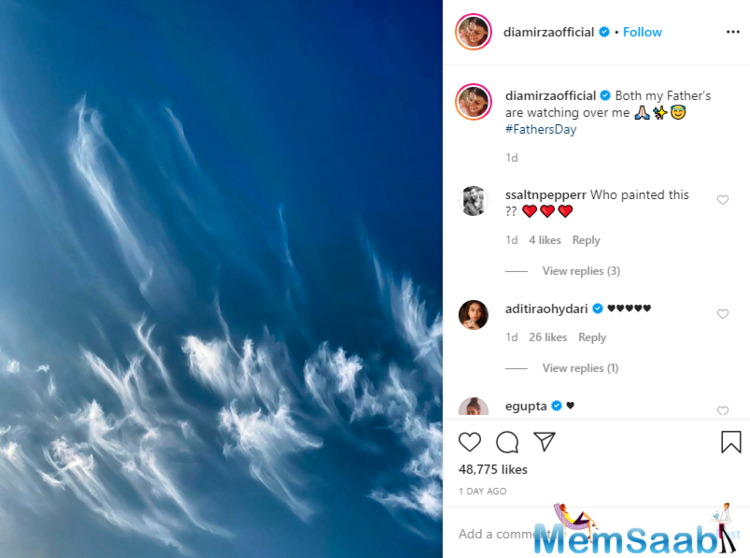 In This Image: Dia Mirza
Dia’s biological father, Frank Handrich, was a German graphics designer, architect, artist and interior designer based. Her parents divorced when she was very young, and later, her mother married Ahmed Mirza, whose surname Dia adopted.

On the work front, Dia was last seen in ‘Thappad’, which featured Taapsee Pannu in the main role. 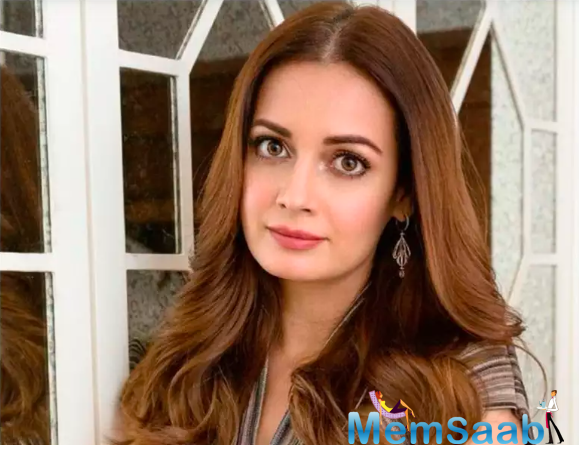 In This Image: Dia Mirza
Meanwhile, there are reports that ‘Rehnaa Hai Terre Dil Mein’, which marked the actress’ Bollywood debut, is all set for a sequel. The first part featured Dia, R Madhavan and Saif Ali Khan. According to news reports, the sequel will be a relationship drama that revolves around the lead pair struggling to revive their marriage, and how they breathe fresh life into their marriage. According to sources, the script is in the final stage of development.