Dia Mirza, who features in a pivotal role in Sanju, a movie on Sanjay Dutt’s life, buys iconic mother India poster priced over a lakh for Sanjay Dutt.

In This Image: Dia Mirza
She wants to gift it to the Munna Bhai M.B.B.S star, She bid for and bought an original six-sheet poster of the landmark film Mother India – depicting the iconic Nargis Dutt – for Rs 145,000 in an auction.

Dia bid for the poster at Osian’s IIFA Auction at the recently concluded International Indian Film Academy (IIFA) Weekend and Awards in Bangkok.

In This Image: Dia Mirza
The poster of the 1957 movie Mother India was much in demand but the winning bid of Rs 145,000 came from the UN Environment Goodwill Ambassador Dia, known as much for her community services and activism as for her acting in cinema. She mentioned that she was buying the iconic poster and would like to offer it as a gift to Sanjay, read a statement. 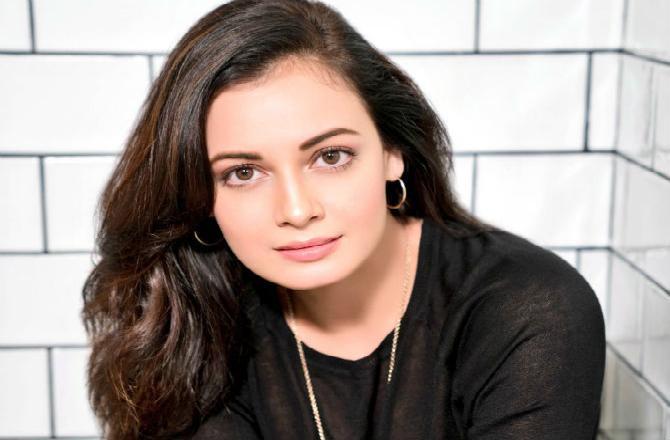 In This Image: Dia Mirza
The Osian’s and IIFA collaboration saw the film fraternity put its weight firmly behind preserving and nurturing of India’s rich cinematic culture and its fragile paper-based heritage. The auction saw Neville Tuli, Chairman of Osian’s Group, give vital insights into the need of preserving film memorabilia.

An exhibition was on view for a-day-and-a-half prior to the auction that saw much competition for most of the 109 lots that went under the hammer. 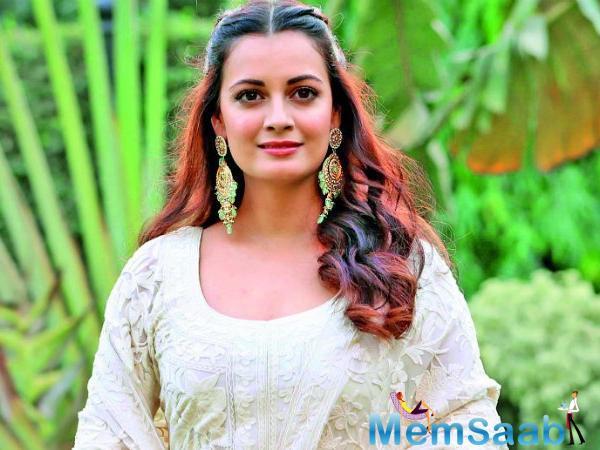 In This Image: Dia Mirza
Anil Kapoor got his hands on the iconic first release three-sheet poster of Mughal-e-Azam for Rs 210,000. Anupam Kher made successful bids for the re-release half-sheet poster of Bandini for Rs 26,000, and a rare poster of Kabuliwala for Rs 34,000. This was the first public auction in which this rare version of Bimal Roy’s 1961 Kabuliwala poster came up for sale.

Neville Tuli reiterates, “The auction was a major step forward in persuading the Indian film fraternity regarding a shared responsibility towards nurturing our cinematic culture and preserving the rare and fragile cinematic heritage. 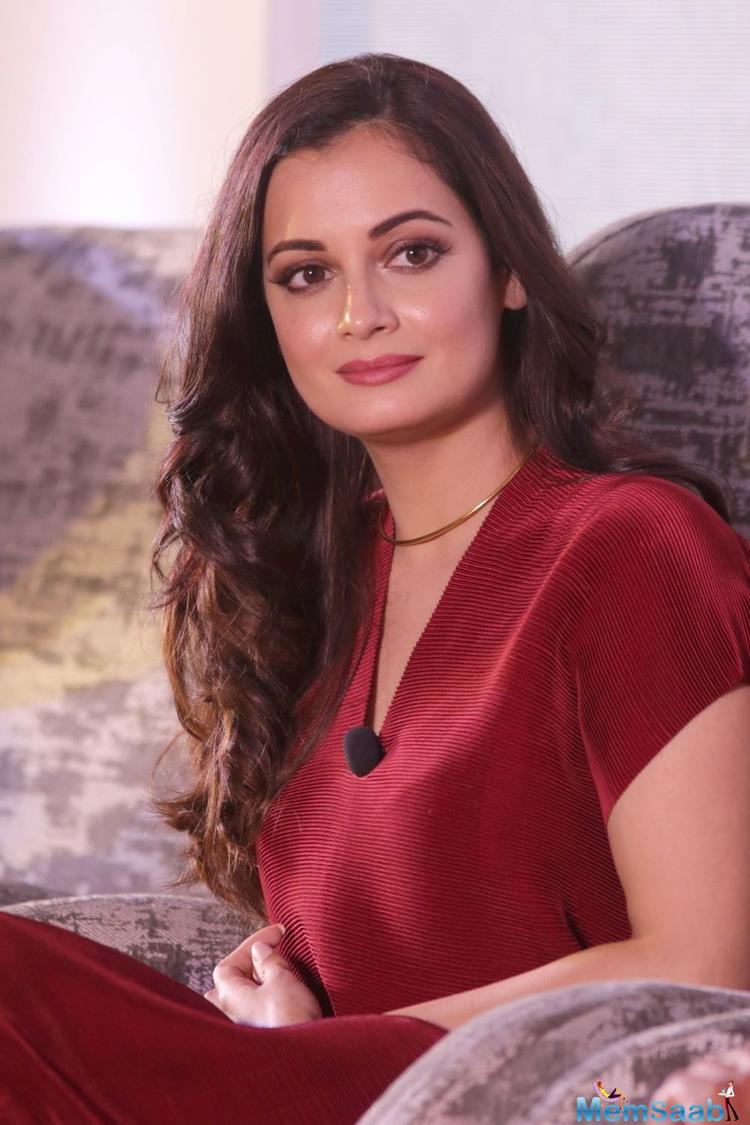 In This Image: Dia Mirza
Stars such as Anupam Kher, Anil Kapoor, Dia Mirza, Bobby Deol, all contributed with a genuine love and commitment towards this long and shared journey. Hopefully with the opening of the Osianama Research Center, Archives and Library on October 1, the unity of the film fraternity towards this cause will be evident to the whole world.”