Dhanush has begun shooting for his Hollywood debut – The...

Dhanush has begun shooting for his Hollywood debut – The Extraordinary Journey

Dhanush kick starts his Hollywood debut, The Extraordinary Journey of the Fakir, in Mumbai

Dhanush has started shooting for his Hollywood debut – The Extraordinary Journey of the Fakir, who got trapped in an IKEA cupboard. 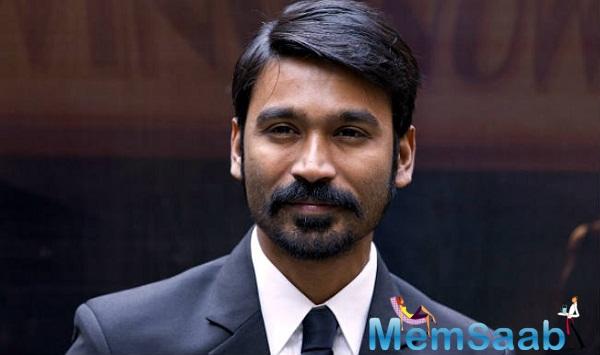 In This Image: Dhanush
2017 has been an enterprising year for Tamil star Dhanush. After a directorial debut with Power Debut, the actor is all set to make another debut, this time in Hollywood! Yes, Dhanush has begun shooting for – ‘The extraordinary journey of the Fakir who got trapped in an IKEA cupboard.’

The actor is currently in Mumbai for this film. A leading film analyst, Ramesh Bala tweeted out a pic from the shooting site. 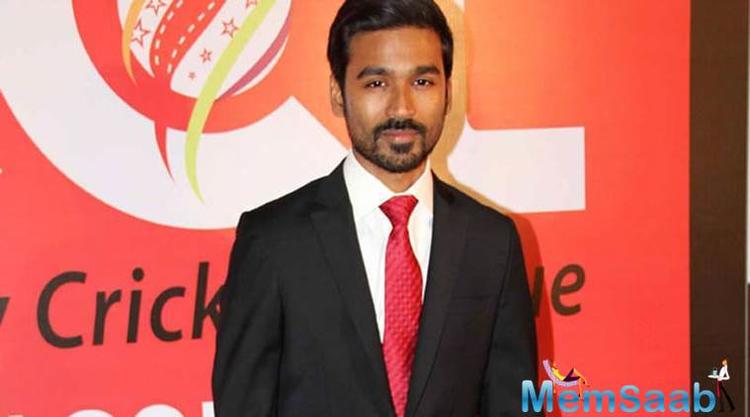 In This Image: Dhanush
Where, He is seen wearing in an interesting get up. Report suggest that, he is supposed to play a conjurer from an artists colony in India. He is then sent to Paris, where his real adventures begin.

Dhanush will star opposite Uma Thurman and Alexandra Daddario, an NDTV report stated earlier. Marjane Satrapi, who is an Iranian filmmaker will be helming this project. 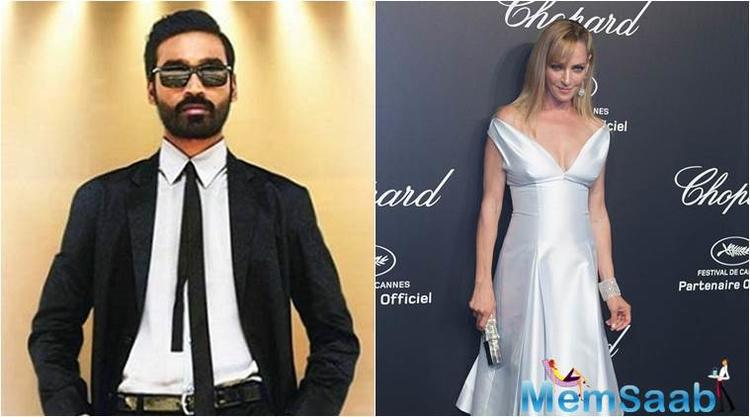 In This Image: Uma Thurman, Dhanush
When talking about the same with the director, he said, “As I was watching various Indian movies, Dhanush became the most obvious choice — his intelligence, his killer smile, his ability to enter fully into the skin of any character he played (and I can go on and on forever) made me confident that he was the one.”

A leading daily suggests that, the film will be shot across Paris, India, Morocco and Italy. 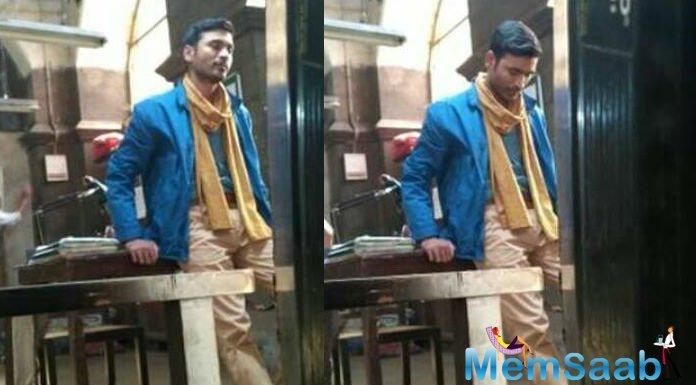 In This Image: Dhanush
In other news, Dhanush is set to return to production with Rajinikanth’s 161st film. The film will be directed by Pa Ranjith of Kabali fame. The shooting will begin on May 28, as the superstar confirmed at his fan meet yesterday.

As per reports on Mumbai Mirror, Huma Qureshi has been roped in to play the female lead. However there have been no official announcements. 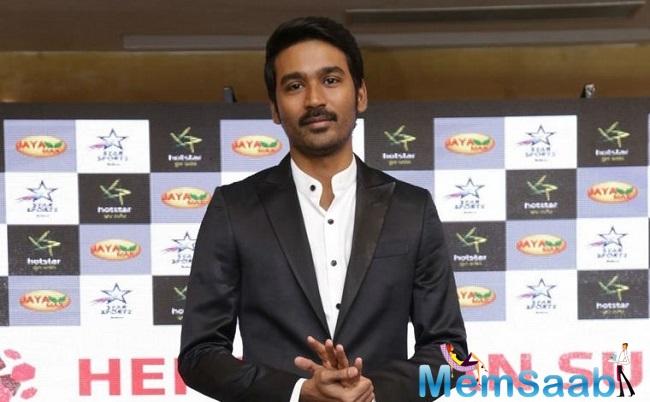 In This Image: Dhanush
In April, he debuted in direction with a heart -warming love story – Power Paandi. The film starred Raj Kiran and Revathy in the lead. The film opened to rave reviews for its feel good story and Dhanush’s skilled direction.

The Tamil actor is clearly multi-faceted as he dabbles with acting, direction and production! 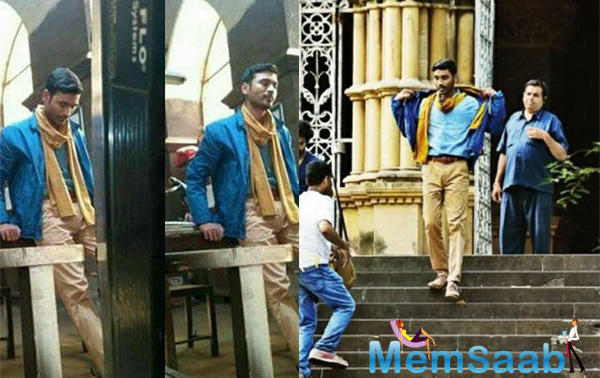 In This Image: Dhanush
Dhanush will also return to the silver screen as the much awaited VIP 2 opposite Bollywood actor Kajol, the film is set to release on July 28 this year. The movie has been directed by Soundarya Rajinikanth.