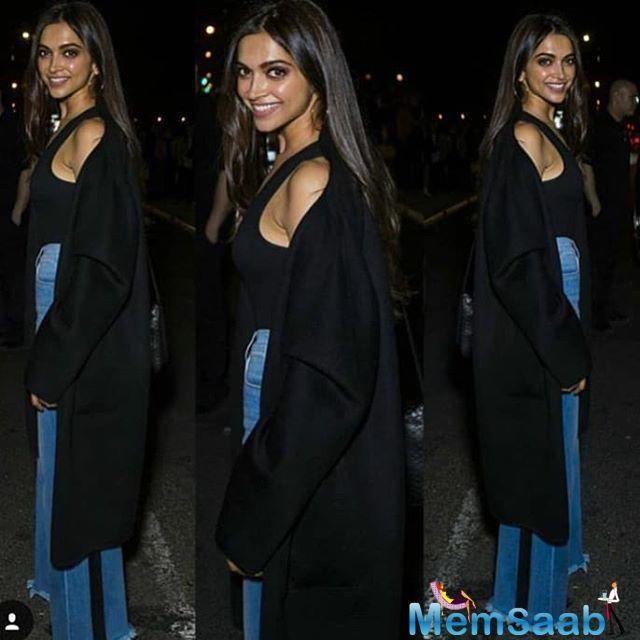 In This Image: Deepika Padukone
The party has been a pre-Met Gala tradition since 2005, which sets the mood for fashion’s big night.

Dippy kept it simple with a black sleeveless top, blue jeans and an overcoat. 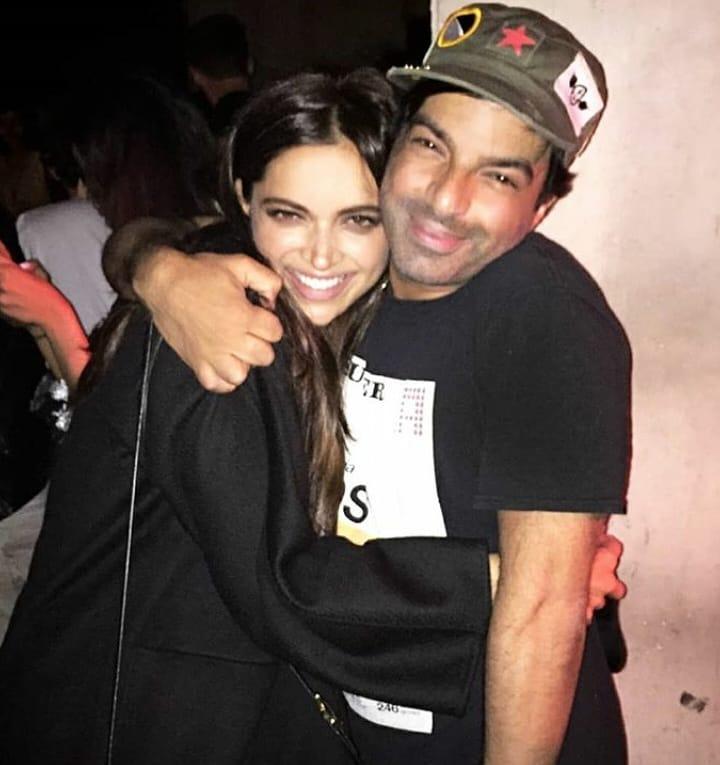 In This Image: Deepika Padukone, Harry Josh
The Padmaavat actor hobnobbed with singer-actor Rita Ora among others at the event.

On the otherhand, Priyanka Chopra and Deepika Padukone attend the Met Gala 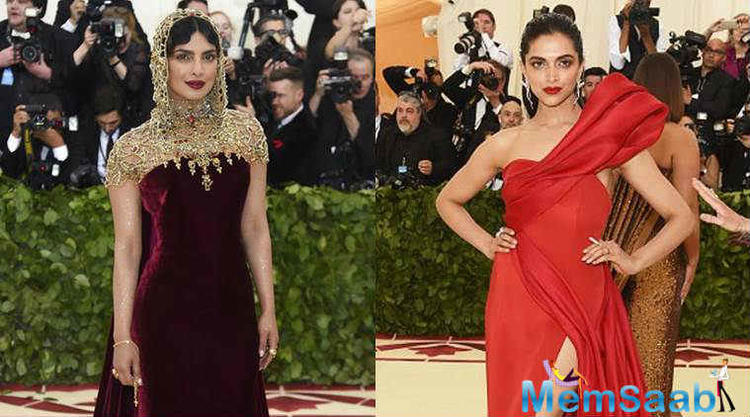 The first Monday of May brings together the best of international fashion at the hugely popular Met Gala and much like last year, this year too. 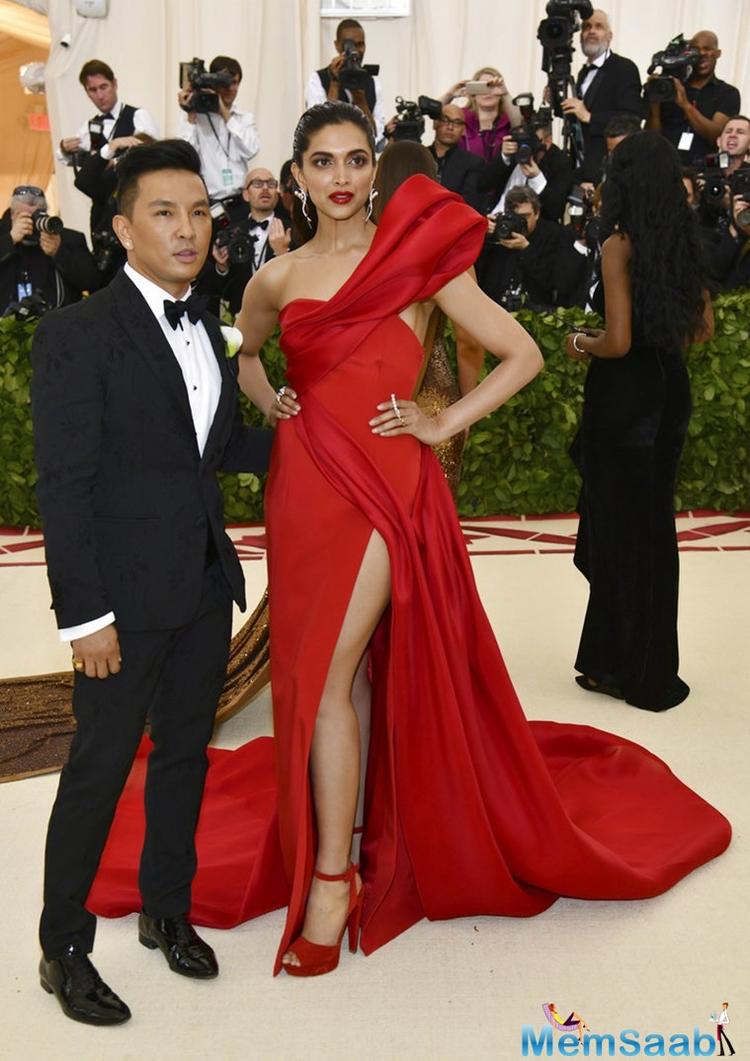 In This Image: Deepika Padukone
Priyanka Chopra was dressed in a Ralph Lauren velvet dress with a jeweled hood. Many would remember that last year, Priyanka made headlines when she walked the steps at the Met. Priyanka Chopra will also be attending the wedding of her close friend Meghan Markle later this month. The royal wedding is all set to be held on May 19.