by Angel Sharma 1 year ago1 year ago
0views
0 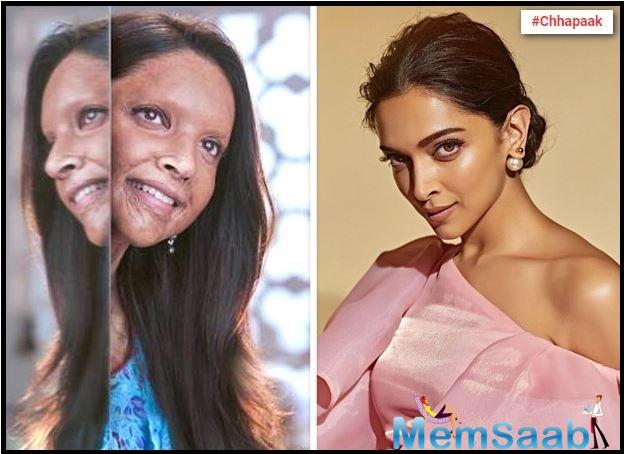 In This Image: Deepika Padukone
According to reports of a leading daily, this Meghna Gulzar directorial has been taken to court by a writer, who claimed that the story is similar to the one he originally penned. The petitioner named Rakesh Bharti, approached the Bombay High Court to sought that he should be given credit as one of the writers of the film. In a suit filed by Rakesh, he claimed that he had conceptualised the idea and script of his film, tentatively titled Black Day and also got it registered with the Indian Motion Pictures Producers’ Association (IMPPA) back in February 2015. The petitioner also stated in his statement that he had approached several production houses including Fox Star Hindi, who is now producing Chhapaak.

“However, the project could not commence due to unavoidable circumstances. The plaintiff had narrated the idea to Fox Star Studio, which is the production house for Chhapaak,” the plea said according to leading daily. 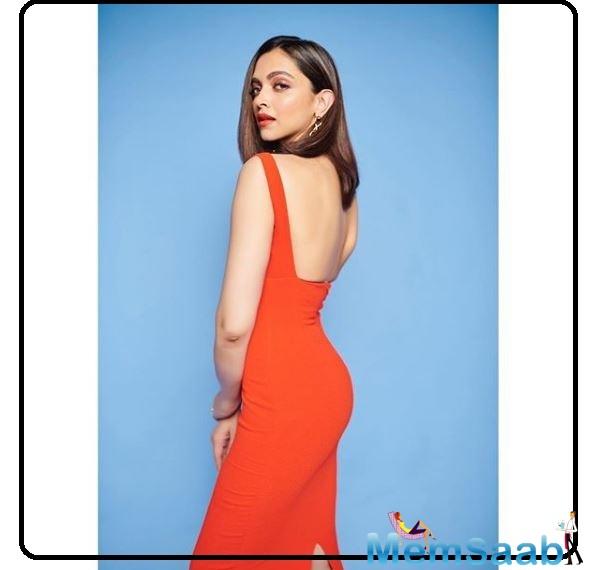 In This Image: Deepika Padukone
After noticing similarities between his story and Chhapaak, Rajesh submitted the documents to the production house but after no response from them, he approached the Bombay High Court and demanded a stay on its release until he gets due credit. He is said to have also sought the help of an expert to compare his script and that of Chhapaak. Rajesh’s lawyer Ashok Sarogi said the plea will be heard by a vacation bench of the high court on December 27, 2019. Directed by Meghna, produced by Fox Star Studios, Deepika’s KA Production, Meghna and Govind Singh Sandhu’s Mriga Films, written by Atika Chohan and Meghna Gulzar, Chhapaak is a tale of an acid attack survivor who battles against the social evil doers. The film is scheduled to release on January 10, 2020.