Deepika Padukone to wrap up shooting for Chhapaak on THIS...

Deepika Padukone to wrap up shooting for Chhapaak on THIS date

Deepika Padukone to wrap up shooting for Chhapaak on THIS date

Deepika Padukone, who dazzled on the red carpet for Cannes, is back to shooting for her first film as a producer, Chhapaak. The movie, also starring Vikrant Massey, is being helmed by Meghna Gulzar. 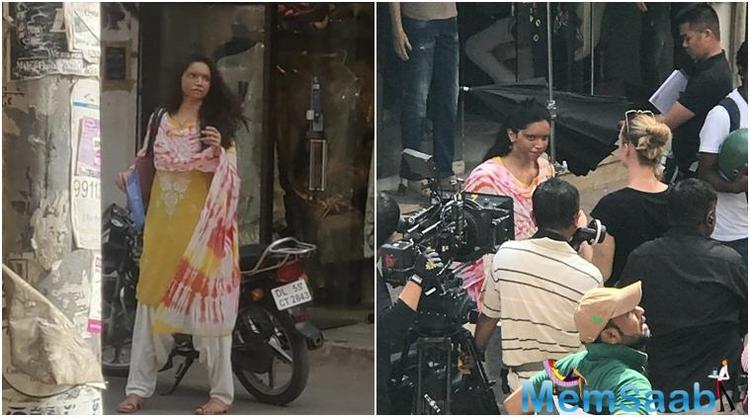 In This Image: Deepika Padukone
Deepika will be seen playing the role of acid attack survivor Laxmi Agarwal in Chhapaak which releases in January 2020. The team shot for the first schedule for the movie in Delhi and later moved to Mumbai. Now in the final leg, the Chhapaak team will be wrapping up shoot soon.

Says a source, “Deepika and Vikrant will be wrapping up the hectic schedule for Chhapaak on June 5 in Mumbai. This was the last leg of the schedule for the movie and the team had a blast shooting for it. 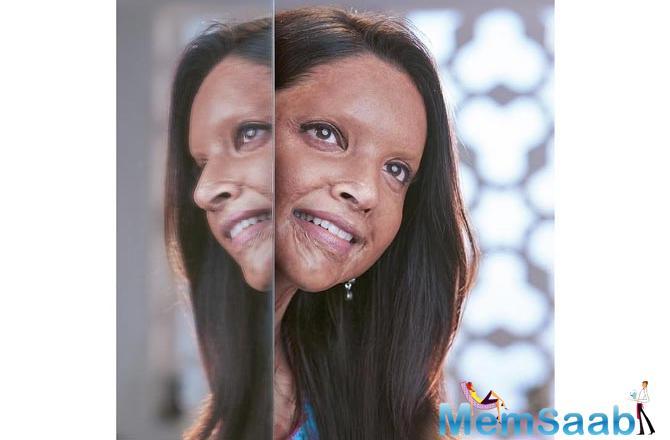 In This Image: Deepika Padukone
Deepika was juggling between Cannes and Chhapaak recently and had a tough time coming out of the Laxmi zone. The actress will be joining husband Ranveer Singh in London for a quick vacation post wrapping up the schedule.” Deepika’s first look for the movie was unveiled a few months back and had left everyone stumped.

Deepika, in an interview with Pinkvilla, had opened up about doing Chhapaak. 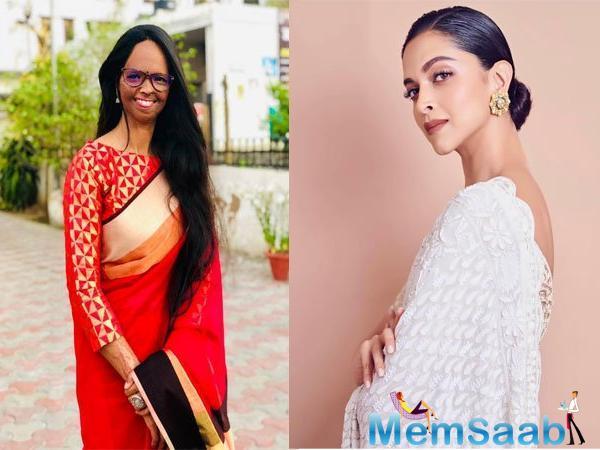 In This Image: Deepika Padukone, Laxmi Agarwal
She said, “It’s an important story to be told. Period. I don’t think it has anything to do with male or female, it’s about the human spirit. It’s about bravery and triumph. Hopefully, we’ll be able to bring about a social change. The only reason we are able to tell this story of brave souls like Laxmi (Agarwal), who have had the courage to turn their life around and make it something positive. There’s so much more than just the incident itself.”