Deepika Padukone signed up with biggest US talent agency for...

Deepika Padukone signed up with biggest US talent agency for Hollywood projects?

On the work front, Deepika Padukone will be next seen opposite Ranveer Singh in Kabir Khan’s 83. 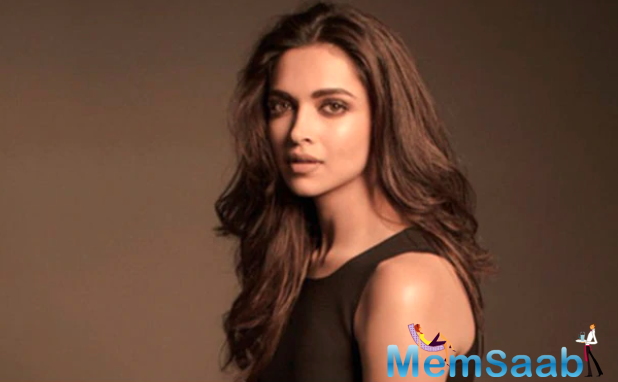 In This Image: Deepika Padukone
The film is based on World Cup won by India back in 1983. Later, she also has Shakun Batra’s yet-untitled film, Pathan and Mahabharata where she’ll essay the role of Draupadi, a saga with Amitabh Bachchan and Prabhas. The remake of The Intern that was announced with Rishi Kapoor is also likely to be revived with another actor. Ther makers are yet to make an official confirmation about the same.

Apart from these, Deepika will also be sharing the screen space with Hrithik Roshan in Fighter. 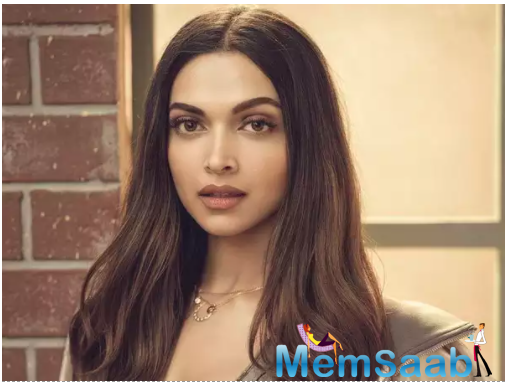 In This Image: Deepika Padukone
Helmed by Siddharth Anand, the action drama sees Dippy and Duggu together for the first time. It marks the third collaboration between Roshan and Anand after Bang Bang (2014) and War (2019).

For the uninitiated, Fighter is a birthday gift for Roshan. On Sunday, he turned 47. 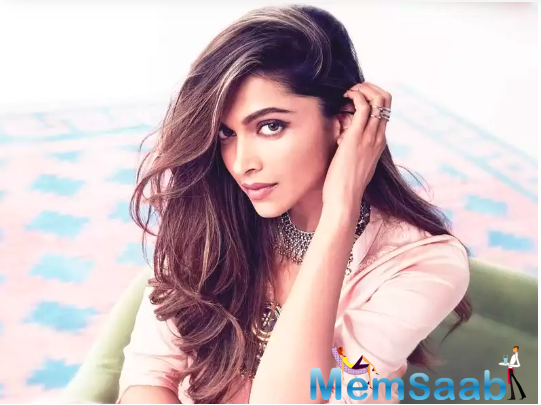 In This Image: Deepika Padukone
“Looking forward to my first flight alongside the exceptional Deepika Padukone,” he wrote. She replied, “Dreams really do come true.” Dippy had always harboured a desire to work alongside Roshan, which has been fulfilled. Anand and wife Mamta have also turned producers with the film. They describe Fighter as “pure adrenaline for the heart and mind.” The film will hit the screens on September 30, 2022.