Deepika Padukone on Ranveer Singh: Thank god we didn’t get...

Deepika Padukone on Ranveer Singh: Thank god we didn’t get locked down without each other

On November 9, 2020, Deepika Padukone completed 13 years in the Hindi film industry. She made her Bollywood debut with Farah Khan’s blockbuster Om Shanti Om in 2007 and it turned out to be the biggest hit of that year.

Today, she’s one of the most revered stars of the country. 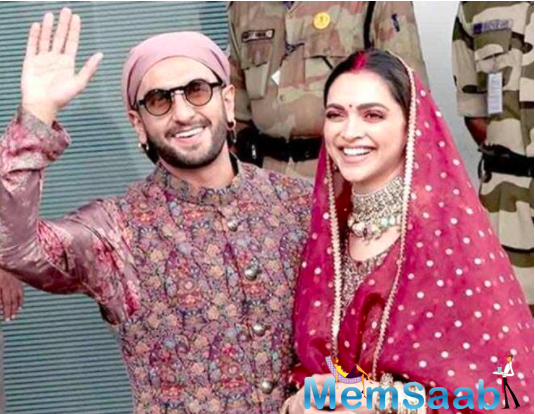 In This Image: Ranveer Singh, Deepika Padukone
She may have faltered in her film choices in between but got back to to the pedestal with the consecutive successes of Cocktail, Race 2, Yeh Jawaani Hai Deewani, Chennai Express, Goliyon Ki Raasleela: Ram Leela. She also has films like Happy New Year, Piku, Tamasha, Bajirao Mastani, and Padmaavat to her credit.

She’s now gearing up for ’83, Shakun Batra’s next with Ananya Panday and Siddhant Chaturvedi, a film with Amitabh Bachchan and Prabhas, and Pathan with Shah Rukh Khan and John Abraham. 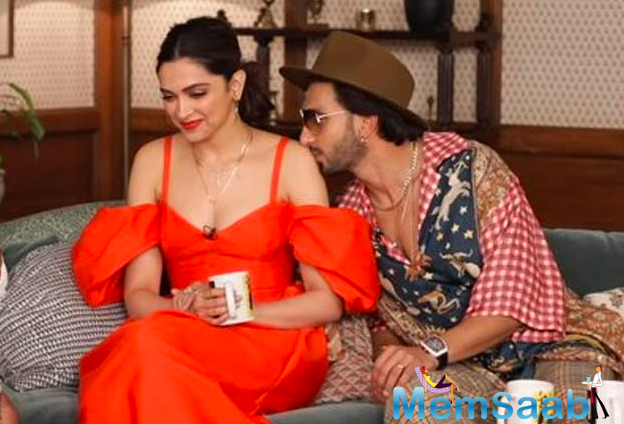 In This Image: Ranveer Singh, Deepika Padukone
And in an interview with Hindustan Times, the actress spoke about completing 13 years in the Hindi film industry, returning to shooting after months, and how she’s thankful she didn’t get locked down without Ranveer Singh. When asked about her 13 years in Bollywood, she said, “Honestly, when I think about it, it doesn’t feel like 13 years. But on that particular day (November 9), when you get all the messages, and look at the social media, you realise, ‘oh okay, it’s indeed been 13 years.’ Having said that, I do feel that it’s been an incredible journey with lots of learnings, as well as ups-and-downs. But at the end of the day, if I were to look back, there is only feeling of gratitude.”

She was shooting for Shakun Batra’s film in Goa and when asked about returning to the sets, 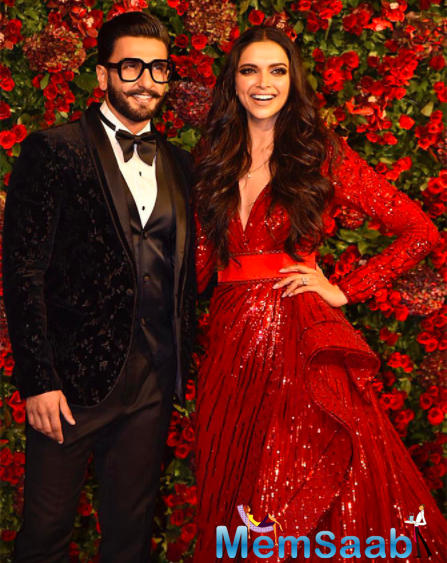 In This Image: Ranveer Singh, Deepika Padukone
This is what she stated, “Honestly, there was a lot of enthusiasm, and a little bit of nervousness too. And more than the pandemic, it was due to being unsure of how what the processes are going to be.” Deepika Padukone and Ranveer Singh ensured they entertained their fans when while sitting at home and used to share their shenanigans and PDA on social media. Look what she has to say about the lockdown experience, “Thank God, we didn’t get locked down without each other, which happened to quite a few people. So, what more can we ask for.”