For quite some time now, fans have been curious about who will play Ranveer Singh’s love interest in the film, ’83. The actor will essay the character of former Indian Cricket Team’s Captain, Kapil Dev. Now according to a leading daily, Deepika Padukone will play the character of Kapil Dev’s wife, Romi Bhatia in Kabir Khan’s ’83.

The report also states that Deepika Padukone will co-produce this film along with Kabir Khan, Madhu Mantena and Vishnu Induri. 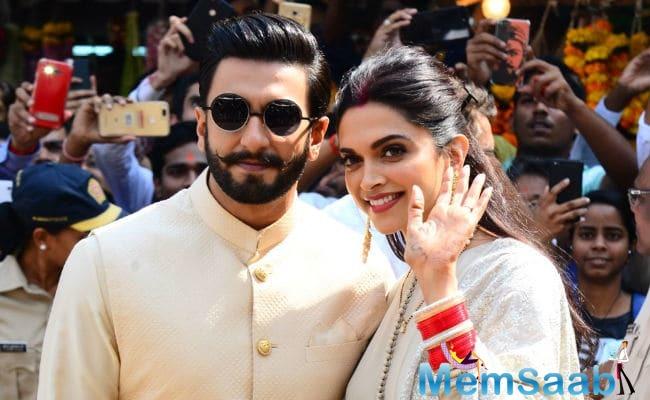 In This Image: Deepika Padukone, Ranveer Singh
Revealing details about it, a source told the entertainment portal, “Deepika has been locked for Kabir Khan’s next film ’83. The film that revolves around India’s 1983 World Cup victory, will primarily focus on Kapil Dev’s story. The film has an ensemble cast being lead by Ranveer and now, DP too has given her go ahead to the film.”

There were reports that Deepika might just have a cameo in Kapil Dev’s biopic. But the latest buzz has altogether a different story to say. The actress will have a full-fledged and a prominent role to play in ’83. 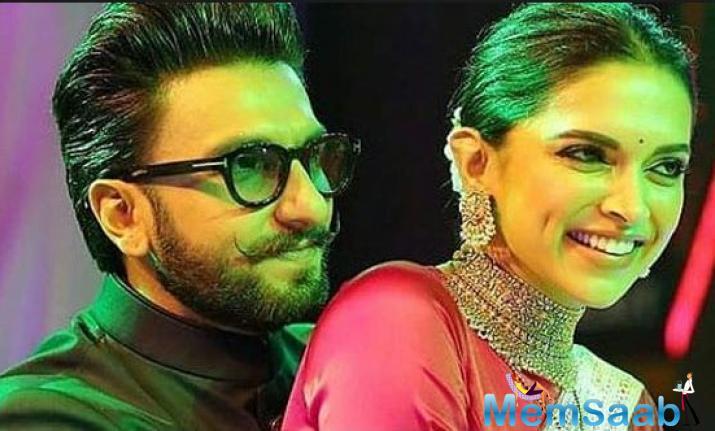 In This Image: Deepika Padukone, Ranveer Singh
The source further added, “Deepika has a good role because she plays Kapil’s wife Romi Bhatia who was also a pageant winner. In fact, as far as the story goes, she had left the stadium after India started losing the wickets. But when she heard that they are on the verge of winning the World Cup, she came back to the stadium. That part is extremely dramatic. Also, the film will delve into the relationship between the husband and wife, their love story.”

This is Deepika’s second film as a producer after Meghna Gulzar’s Chhapaak, where she plays the role of an acid-attack survivor.

In This Image: Deepika Padukone, Ranveer Singh, Kapil Dev, Romi Bhatia
“Deepika has just ventured into production with Meghna Gulzar’s Chhapaak. When she was narrated the story of ’83, she loved it because it’s not just inspirational but also extremely emotional. She and Kabir have been friends for years now. So she decided to come on board as a co-producer, too. This will be the second venture under her banner,” said the source. Kabir Khan’s ’83 is touted as the biggest sports film of the country. ’83 is slated to release on April 10, 2020, in Hindi, Tamil, and Telugu. It marks the first-ever trilingual release for both Ranveer Singh and director Kabir Khan.