Though audiences were eagerly looking forward to seeing the Piku co-stars Irrfan and Deepika sharing screen space yet again in Vishal Bharadwaj’s next, news of Irrfan’s ill health brought into question the project’s fate. 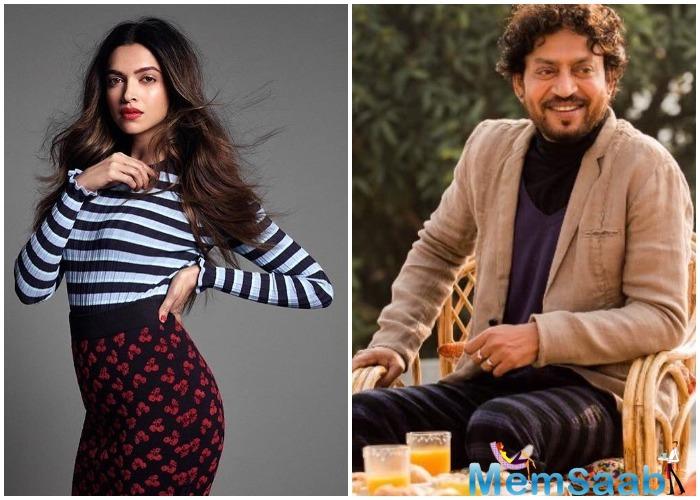 In This Image: Irrfan Khan, Deepika Padukone
Many have said that the film, tentatively titled film Sapna Didi, is unlikely to ever get made. But the director confirms that it is very much still happening. “The moment Irrfan recovers and comes back, we will start rolling. It will happen,” Bharadwaj says.

Earlier this year, Irrfan Khan was diagnosed with a neuroendocrine tumour, a rare form of cancer that can attack various parts of the body. 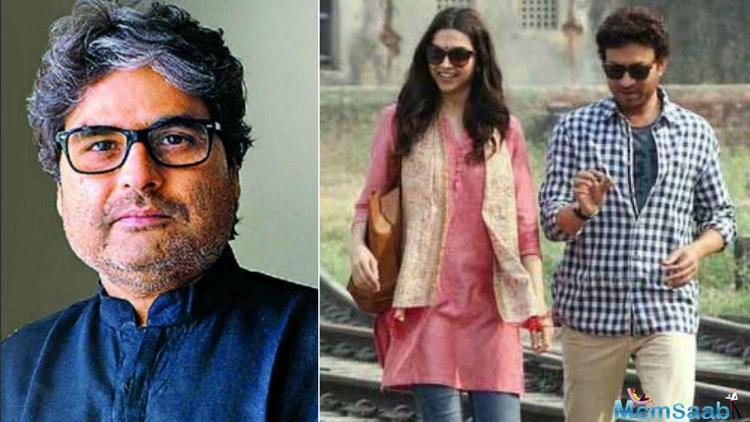 In This Image: Irrfan Khan, Deepika Padukone, Vishal Bharadwaj
However, Vishal, who’s constantly been in touch with the actor, has good news to share with fans. “By God’s grace, he is recovering, and we are all praying for him. We hope he comes back soon and starts working,” he says, adding, “I keep chatting with him, and these days he’s singing songs, recording them, and sending them on WhatsApp. He’s also watching cricket.”