Deepika Padukone is undoubtedly one of the finest actresses in the entertainment industry. 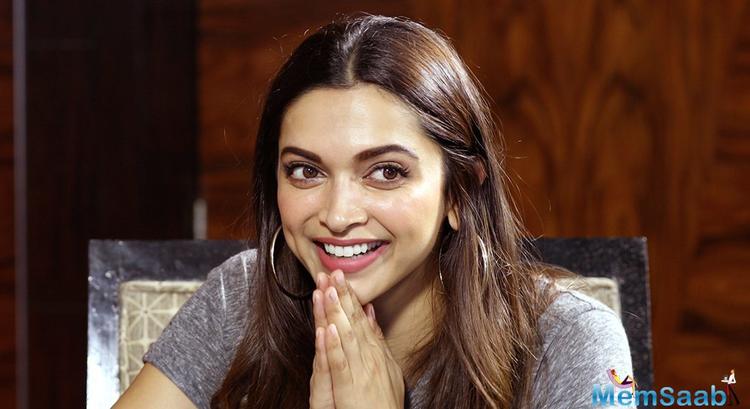 In This Image: Deepika Padukone
She has always managed to impress the audience with her acting skills in movies. Deepika recently even made to TIME magazine’s 100 most influential people list.

In a recent interview with an international magazine, the actress revealed some interesting things about her life. 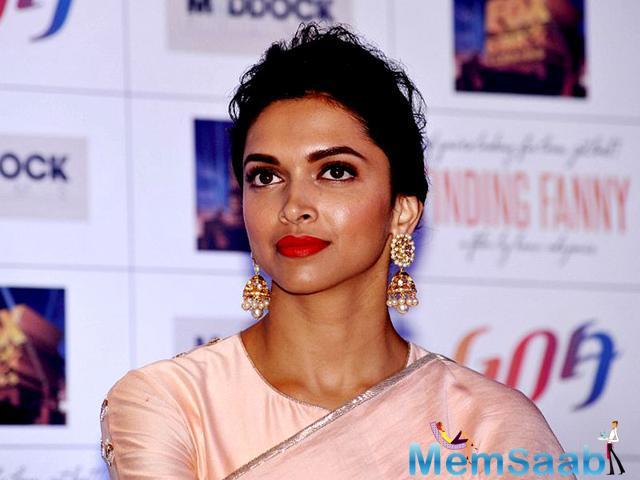 In This Image: Deepika Padukone
When Deepika was asked about a specific film or character, which affected her as a person or actress, she replied saying that she had a stereotype in her mind of how an actress should be; what she should look like and dress like. But Homi Adajania’s ‘Cocktail’ changed a lot of things for her. She revealed that the film came to her at that point of life when she was going through a lot in her life. She was going through a breakdown with herself but the film sort of enhanced that entire experience for Deepika. She further revealed that the character played by her in the film was completely different from what she is in person.

Deepika revealed that she felt like a different, more authentic person after the film. 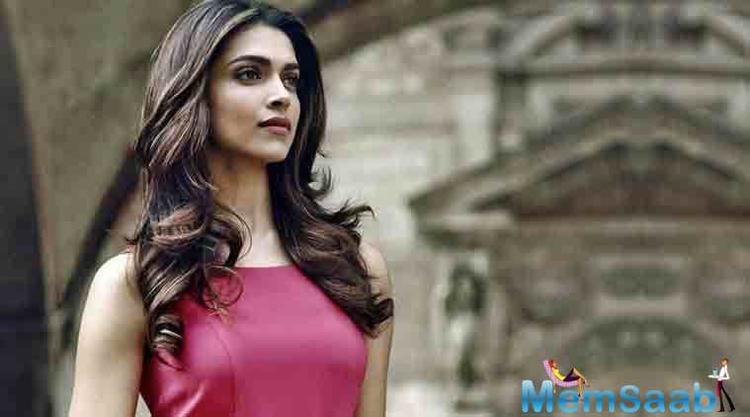 In This Image: Deepika Padukone
On the professional front, Deepika Padukone was last seen in Sanjay Leela Bhansali’s ‘Padmaavat’. Post this movie, she was scheduled to shoot for her film with Vishal Bhardwaj and Irrfan Khan. But due to the actor’s ill-health, the film has been currently put on hold.