Deepika Padukone is delaying the shoot of mafia queen Sapna...

Deepika Padukone, who is currently busy with the shooting of her upcoming flick Padmavati, reportedly is delaying the shoot of mafia queen Sapna Didi biopic.

This biopic based on the life of mafia queen Sapna Didi, who planned the murder of underworld don Dawood Ibrahim. 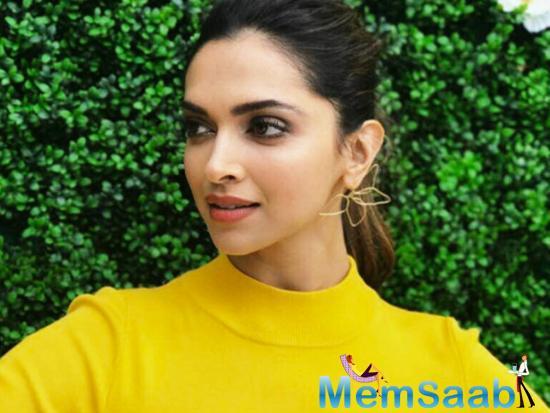 In This Image: Deepika Padukone
We are also very excited to see Deepika in a dark role like Sapna Didi, which helmed by Vishal Bhardwaj, the film is slated for an October release next year.

Now, according to some reports, Deepika is going to wrap up Padmavati by October and take some time out for herself before she starts the first leg of the Sapna Didi film. 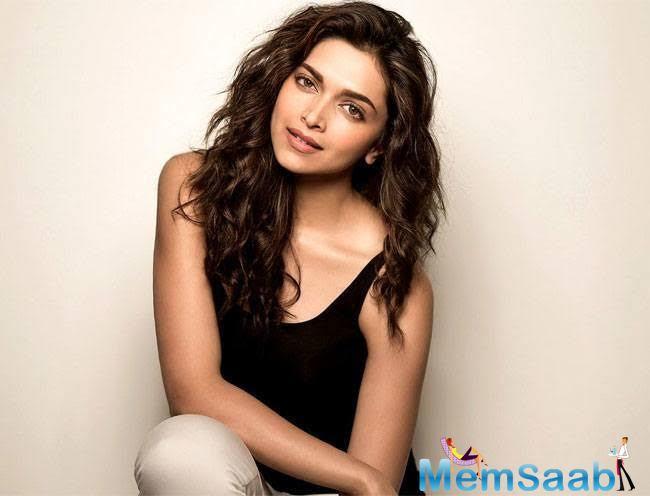 In This Image: Deepika Padukone
As per the report, “Padmavati was delayed due to the protests by certain groups, but now shooting is progressing at a brisk pace. Sanjay Leela Bhansali wants to meet the release date, November 17. Deepika, Ranveer Singh and Shahid Kapoor will be shooting till October 20 to wrap the film. So it’s going to be close.

Deepika also wants to finish the film so she can start her next movie based on Sapna Didi. 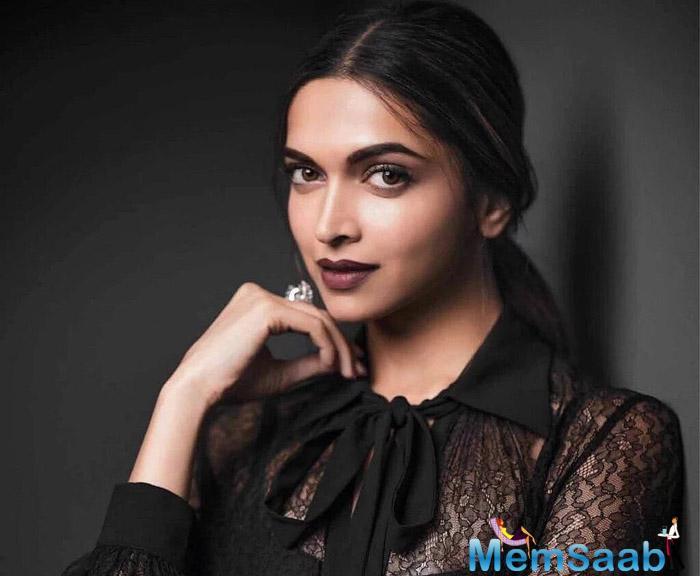 In This Image: Deepika Padukone
If all goes well, then the film will go on floors next year in January. Before that she wants to take a small break as Padmavati was a heavy film, and she has had a strenuous year with her commitments in India and abroad. Padmavati has suffered setbacks in the past few months. But thankfully, the shooting has been resumed once again.