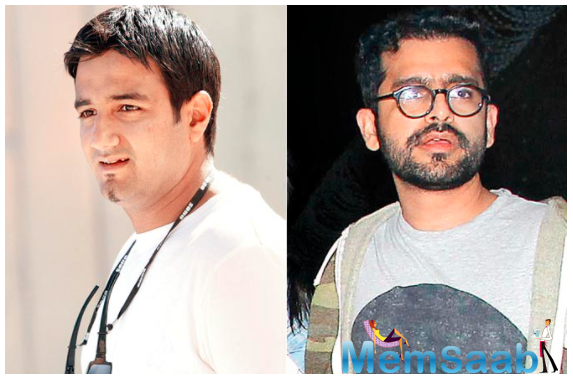 In This Image: Siddharth Anand, Shakun Batra
Mid-day has learnt that the actor joined the unit of the Siddharth Anand-directed actioner on Monday, four days after Khan kicked off the shoot in the city. “The team is filming at Yash Raj Studios in Andheri, where a huge set has been erected,” reveals a source.

Padukone’s date diary is not dominated solely by Pathan. 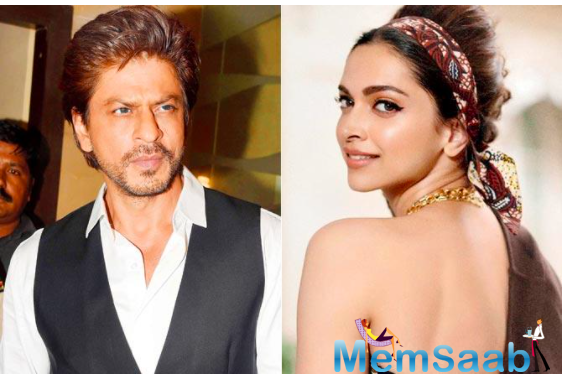 In This Image: Deepika Padukone, Shah Rukh Khan
The actor, who returned to Mumbai earlier this month after an extensive Goa schedule of Shakun Batra’s yet-untitled film, has a week’s work remaining on it. “Deepika has joined Shah Rukh for a 20-day schedule, post which she will turn her attention to the Siddhant Chaturvedi and Ananya Panday starrer. She hopes to wrap it up by December-end,” adds the source. Pathan, which features John Abraham as the antagonist, is highly anticipated as it marks Khan’s return to the movies after his self-imposed two-year sabbatical.