After Bajirao Mastani, which released in 2015, Deepika Padukone was seen on the celluloid straightaway in 2018 with Padmaavat. 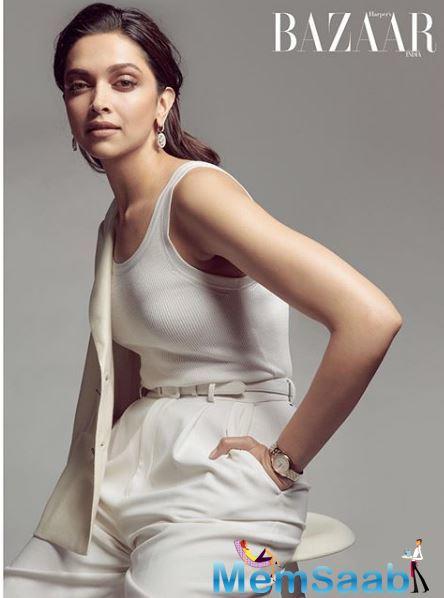 In This Image: Deepika Padukone
Is it completely normal for an actor or a star of her stature to stay away from the silver screen for such a long time? It seems Padukone doesn’t want to do the same anymore, and that’s the reason she has signed as many as three films for 2020.

We all know about Meghna Gulzar’s Chhapaak, a drama about the acid-attack survivor, Laxmi Agarwal, where the actress plays the central character. 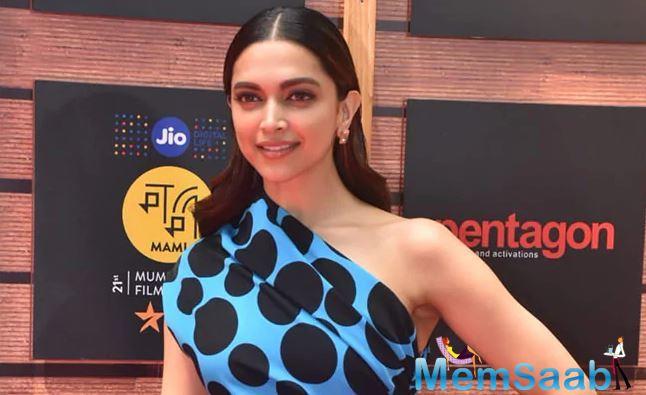 In This Image: Deepika Padukone
We also know about Kabir Khan’s ’83, a biographical drama about the former captain of the Indian Cricket Team, Kapil Dev, and how he powered his team to the World Cup victory. Padukone essays the role of Dev’s wife, Romi Bhatia.

But there’s one more film she kept under wraps up until now. But at the ongoing Mumbai Film Festival, 2019, she spilled the beans. 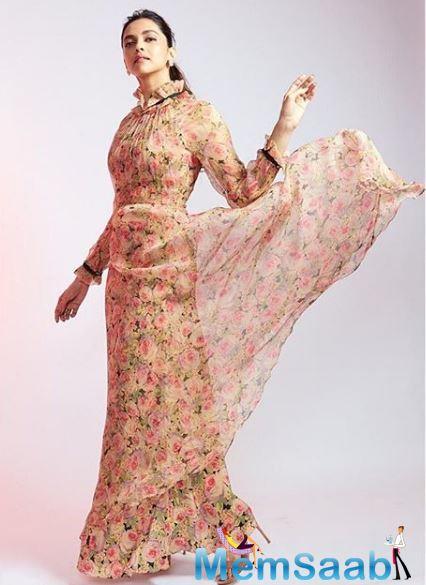 In This Image: Deepika Padukone
Talking about the same, the actress spoke, “I have found a film that I am likely to do early next year but it’s not light. It’s still a messy romance, it’s quite dark but still in the romantic space.” She didn’t reveal any more details about the same.

Padukone is currently one of the highest-paid female stars in the country and is enjoying the massive successes of her Bollywood outings for the last six years. 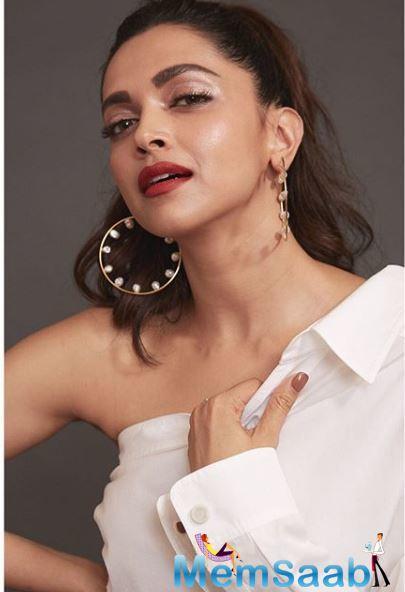 In This Image: Deepika Padukone
She may not have had a release this year but 2020 will kick start with Chhapaak, which is slated to release on January 10, 2020. As far as ’83 is concerned, she unites with husband Ranveer Singh for the fourth time, but as she jokingly said, finally for a happy film. This drama opens in the cinemas on April 10, 2020. What’s interesting to note here is that the actress will be co-producing the films. After Anushka Sharma and Priyanka Chopra, she also ventures into production. We are eager to see what she does next!