Deepika Padukone all ready to don the cape and play...

Deepika Padukone all ready to don the cape and play a superhero, keen to develop an Avengers-like franchise with Bollywood touch?

We had previously reported that Deepika Padukone was keen to star in an Avengers-like superhero franchise. Close to the heels of the release of Avengers: Endgame she had expressed her desire to create an Indian superhero spearheaded. It was said that the actress was looking at creating a superhero on the lines of Gal Gadot’s Wonder Woman.

Now, a leading daily has reported that Deepika has indeed started work on her dream project. The film is undergoing final edits in the script and will go on floors in 2020. 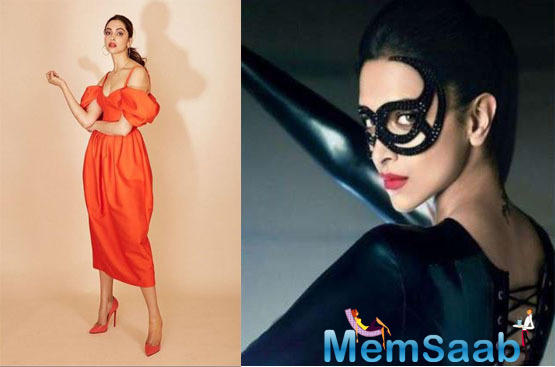 In This Image: Deepika Padukone
A source told the daily, “Deepika has been keen on playing a superwoman for a long time. Discussions on the superhero franchise are at a nascent stage. She is in talks with producers, directors and actors to take it further.” Apparently, in a bid to build this franchise, Deepika is keen to rope in desi superheroes that Bollywood has produced so far. She will apparently be co-producing the film as well.

During the unveiling of her wax statue at Madame Tussaud’s London, Deepika has expressed that she would love to take up a superhero role. 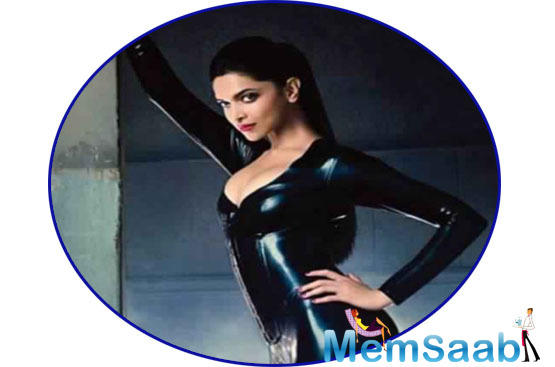 In This Image: Deepika Padukone
She had said, “of course. Why not? I mean I’d say Indian origin. So whether it’s Marvel or whether it’s Avengers, or you know, any of these iconic characters that we’ve seen in the cinema, I think it would be very interesting. And I think the world is ready for it to see one of these superheroes, one that originates from India. I believe it will happen soon. I know it will.”

A source close to the actress had previously spoken about the film and said, “After going through several scripts, Deepika has finally locked one and this is a massive superhero film. 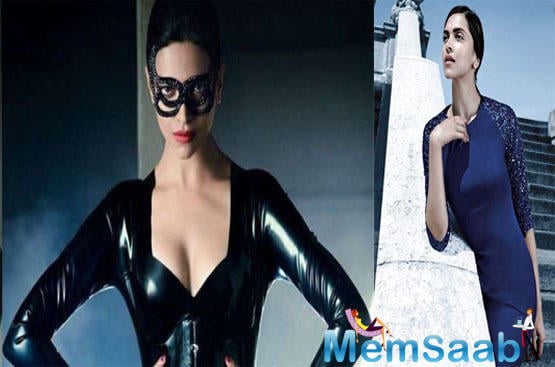 In This Image: Deepika Padukone
Deepika will have various action scenes that fans haven’t seen her doing before. The untitled film will be produced by Fox Star and she’s quite excited about it already.”