After introducing his character, Sikander from Race 3, Salman Khan has been introducing all the other characters from the film every day. 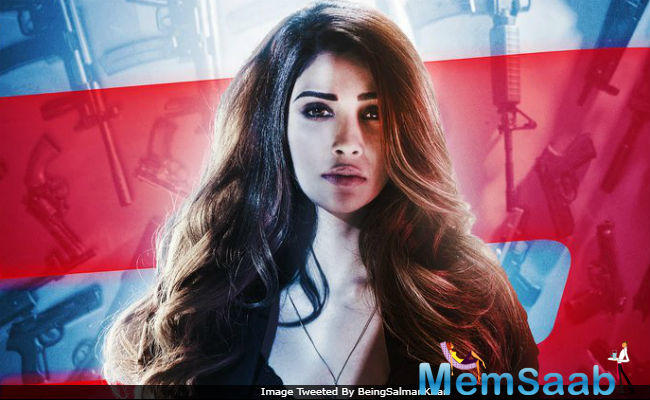 In This Image: Daisy Shah
After introducing Jacqueline Fernandez’s character, Jessica and Bobby Deol as Yash from the franchise, he has shared actress Daisy Shah’s character from the film. The Jai Ho girl essays a character named Sanjana. 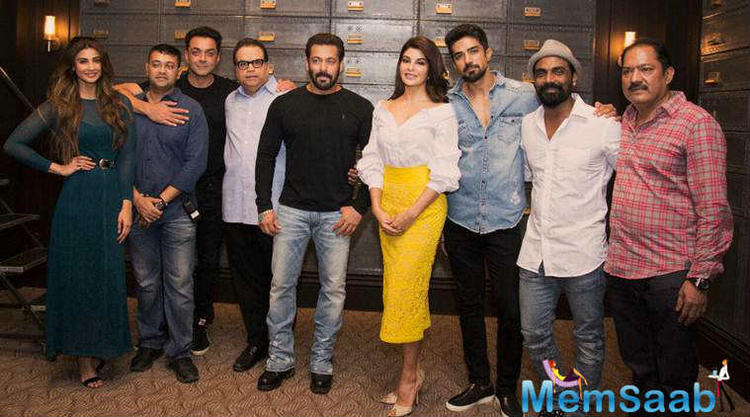 Daisy Shah also took to her social media and retweeted Salman’s tweet and wrote, ” It’s time to get dangerous! You think you can handle it? #Race3 #Race3ThisEid (sic).” 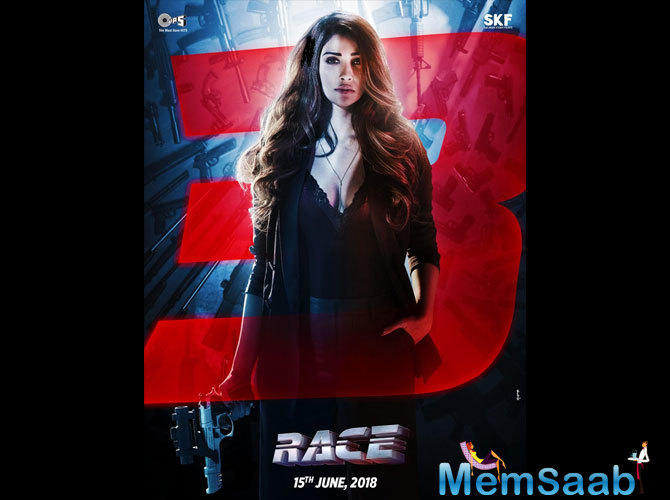 In This Image: Daisy Shah
Shooting for the action sequences has already begun in Abu Dhabi wherein the entire cast is seen gearing up for the Race. Actress Jacqueline Fernandez and Daisy Shah shared a lot of behind the scenes images from their squash sessions together.

Starring an ensemble cast of Salman Khan, Jacqueline Fernandez, Anil Kapoor, Bobby Deol, Saquib Saleem and Daisy Shah, the action thriller is undoubtedly one of the most awaited films. 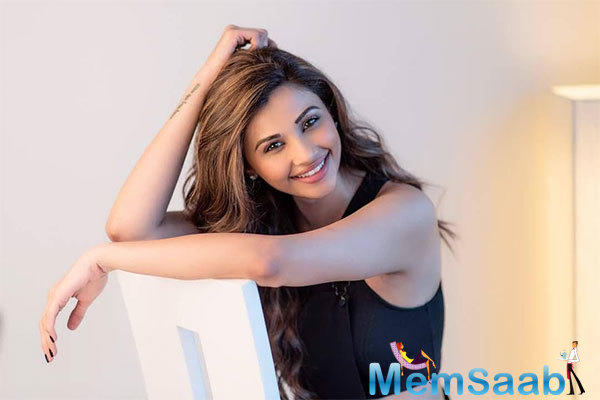 In This Image: Daisy Shah
Produced by Salman Khan Films and Ramesh Taurani under the banner of Tips Films, Race 3 is directed by Remo D’souza and will hit theatres on Eid 2018.