That fitness is important for B-Town celebs is a known fact. And one look at Daisy Shah’s Instagram handle will show you just how seriously the actress takes her fitness, and how fit she is. From impressive handstands to aerial moves and Pilates, Daisy can ace various exercise routines and is one of the fittest actresses in Bollywood.

Like a lot of stars, the actress, too, decided to head out of Mumbai to ring in the new year. 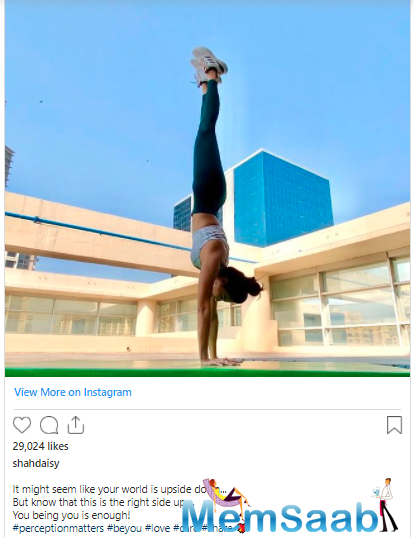 In This Image: Daisy Shah
She reportedly jetted off to Goa along with friends to celebrate both Christmas as well as new year. Due to the pandemic, she didn’t step out too much, and was happier to chill with her friends indoors. In an earlier interview, she admitted that like for millions of others, 2020 was a bad year for her, too, but that she was looking forward to putting it behind her. Bollywood was badly affected by the lockdown last year and although work has resumed, the pace has been slow. She added that remaining positive had helped her get through this tough phase and that she was hoping to resuming work soon.

Amid the lockdown, Daisy had taken to baking and would often share her culinary escapades on her Instagram handle. 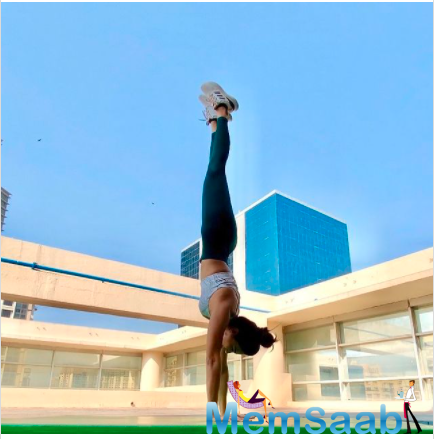 In This Image: Daisy Shah
She admitted that cooking helped her remain sane during the time when stepping out was not possible.