Dad’s the way! Shruti Haasan takes tip from papa Kamal Haasan for her act in Yaara

Four years since it was conceived, Tigmanshu Dhulia’s Yaara is set to premiere on ZEE5 today.

Shruti Haasan is thrilled that the movie is finally seeing the light of day. 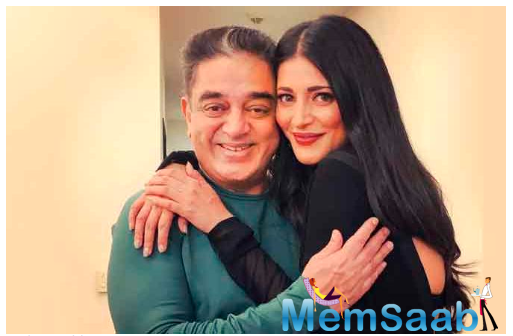 In This Image: Shruti Haasan, Kamal Haasan
“I am glad that the film looks fresh. The story is set in 1975, and hence, does not run the risk of looking dated,” says the actor, who stars alongside Vidyut Jammwal, Amit Sadh and Vijay Varma in the drama.

An adaptation of the French film Les Lyonnais (2011), the story traces four friends as they navigate life from their early 20s to 50s. 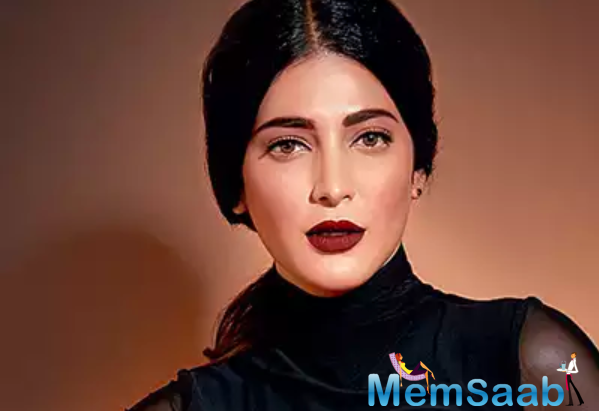 In This Image: Shruti Haasan
While portraying a 20-something came easy to Shruti, she found herself groping in the dark when it came to depicting the older portions and turned to father Kamal Haasan for advice. The veteran pointed out that besides an understated performance, make-up plays a crucial role in convincingly ageing on screen. “My dad suggested I pull out a picture of my mother [Sarika] and him when they were in their 50s. He said, ‘Study how our faces look and use that as reference’. So, we didn’t go overboard with the make-up. That’s probably the only time my dad helped me [professionally],” says the actor.