This cozy picture of Anushka Sharma and Virat Kohli screams,...

Virat Kohli and Anushka Sharma are doing a fab job of teaching everyone how to mix business with pleasure. It only makes sense. 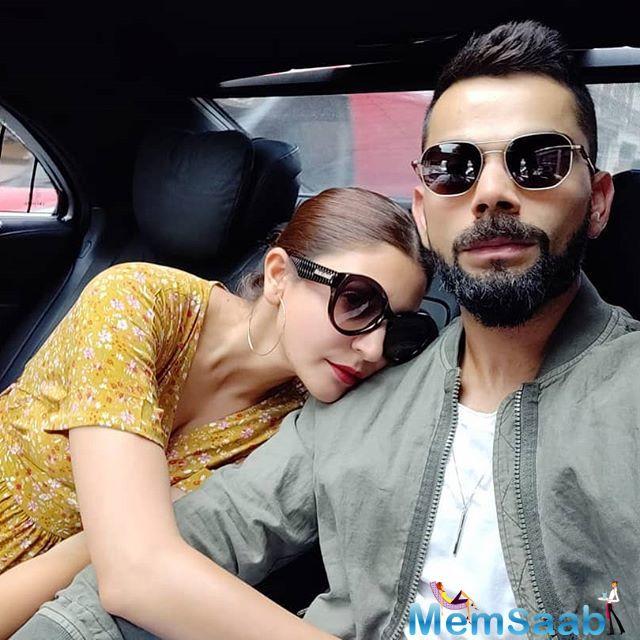 In This Image: Anushka Sharma, Virat Kohli
The Indian Cricket team plays at many places around the world and wives of cricketers have often accompanied their husbands. Anushka has been doing that even before getting married to Virat. So while in England, they are checking out the places they are staying in between the matches. Now India has won the T-20 series and lost the ODI one to the home team. But it’s there couple pictures that these two keep posting which makes our day every time. Like this recent one. Many would say it’s just another cozy picture of Virat and Anushka but the body language of the actress can totally mean that she is saying, stop ogling at him, he is mine!

Just look at it. Anushka had wrapped her arm around him perhaps saying he is taken ladies! Check out the picture and you will know… 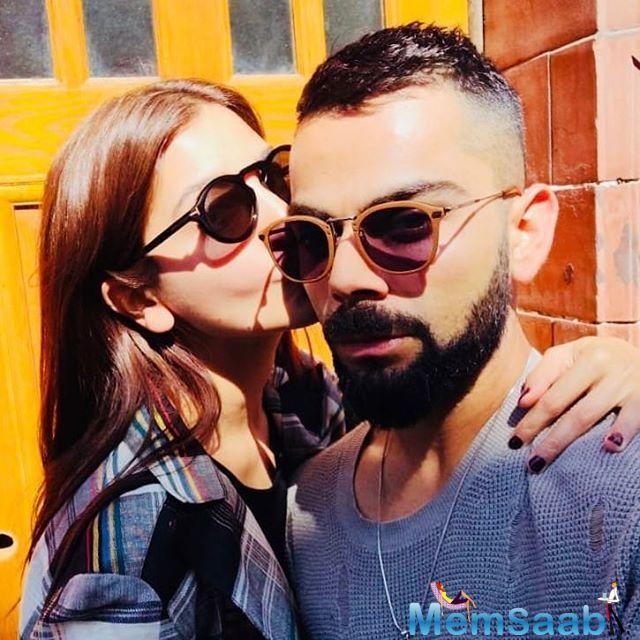 In This Image: Anushka Sharma, Virat Kohli
Well, can you blame her? Our Indian cricket captain is quite dishy and stylish. When he got married to Anushka suddenly, he broke many hearts. But that hasn’t stopped girls from wishing he was theirs to keep.