Sanjay Khan’s daughter Farah Khan Ali, who is a jewellery designer shared with the fans about COVID-19 outbreak at her house. On Tuesday, she shared on social media that one of her in-house staff members has been tested coronavirus positive. She also said everyone at home has been tested and they will all be going in quarantine.

Farah Khan Ali later thanked BMC and the doctors for dealing with everything swiftly. 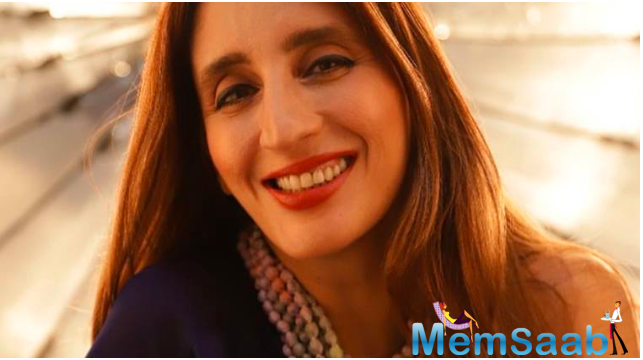 In This Image: Farah Khan Ali
Her tweet read, “Have to say the @mybmc &their docs in Mumbai is amazing with dealing with Covid patients. The way they handled the situation & picked up my staff and took him to a facility was swift & timely. They showed kindness & humanity & treated him with dignity. Way to go @AUThackeray.”

Now, after this news broke, Sanjay Khan’s bungalow has been sealed as a precautionary measure. 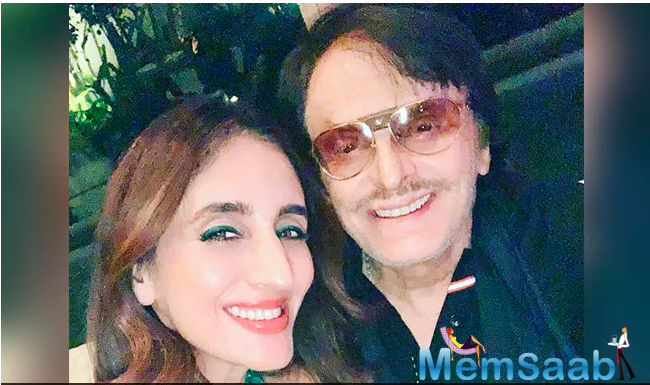 In This Image: Farah Khan Ali, Sanjay khan
According to the reports of Mumbai Mirror, Confirming the development, a senior civic official from K-West ward, under which the Juhu area falls, said, “We have admitted Khan’s in-house staff member to a hospital. He lives in a slum in Juhu and tested positive during a routine screening in the area.” The official further added, “All members have sent their samples for testing and their results are expected in a couple of days.”

Farah Khan Ali also shared on social media, “There is so much paranoia regarding Covid it’s amusing. 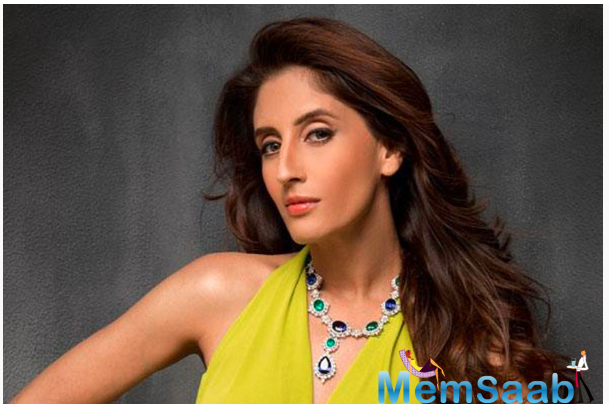 In This Image: Farah Khan Ali
Fact 1 – Anyone can get it. Fact 2 – Symptoms vary from person to person. Fact 3 – Not all symptoms are harsh Fact 4- Better immunity/less symptoms. Fact 5 – Not All Die. Fact 6 – Gossip spreads faster than Covid.”