Convey a Look: Priya Varrier poses for a selfie with...

Priya Prakash Varrier is having a jolly good time in Mumbai and her latest Instagram stories are proof. 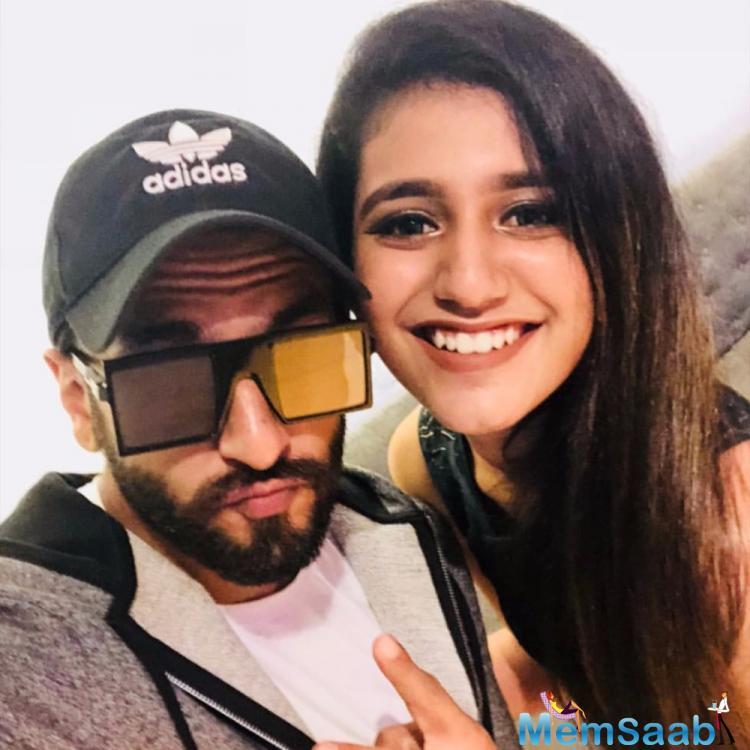 In This Image: Priya Prakash Varrier, Ranveer Singh
Malayalam actress Priya Prakash Varrier is currently in Mumbai and is having a good time here along with other B – town celebs. The actress recently shared an Instagram story in which she could be seen posing for a selfie with actor Ranveer Singh. Priya added a caption to the picture saying, “What more could I possibly ask for?” The actress added another story in which she could be seen creating the iconic wink scene from her debut Malayalam movie ‘Oru AdaarLove’ with Uri actor Vicky Kaushal.

Priya also tagged Vicky Kaushal on her Instagram story and quoted, “He’s such a sweetheart.” 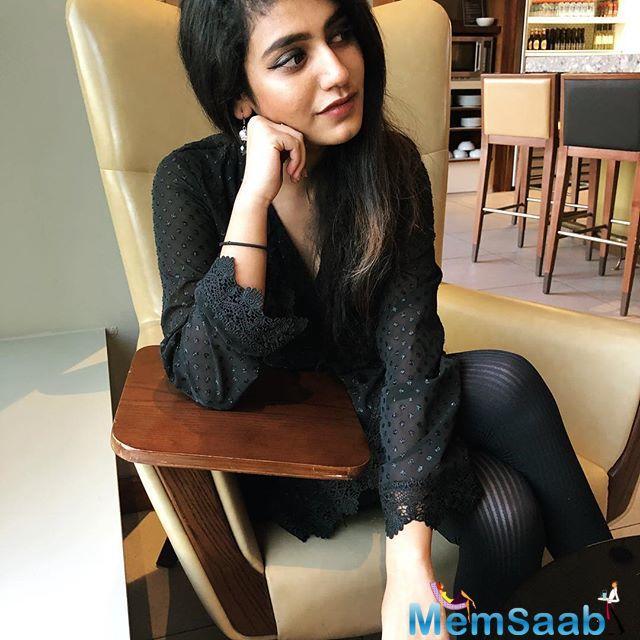 The actress got the chance of endorsing multiple brands and many other governmental campaigns later on. 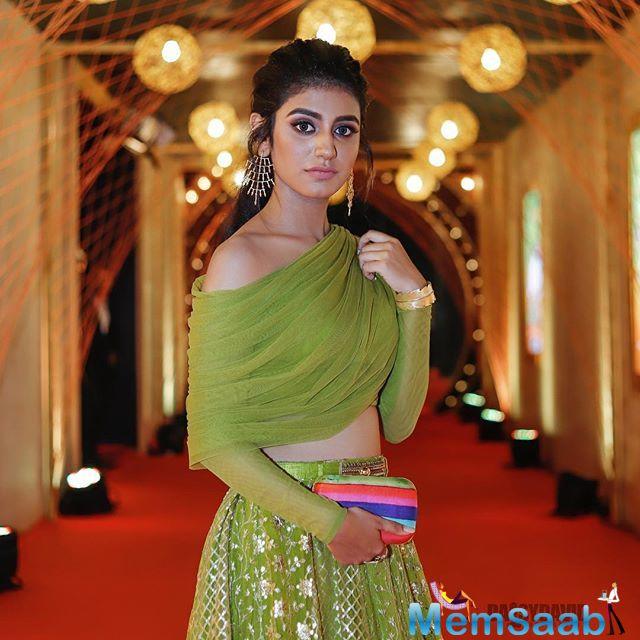