Kim Sharma and Harshvardhan Rane have parted ways, as confirmed by the latter’s publicist. Known to be one of the hottest couples of B-town, Kim and Harshvardhan have never shied away from their relationship status. However, on April 19, Harshvardhan shared a cryptic picture on Instagram, with a message written over it that read: “K Thank you gentle soul! It was amazing and much more. God bless you and God bless me too. Bye. H (sic)”

This has come as a shocker to many as Kim and Harshvardhan were going strong for many years. 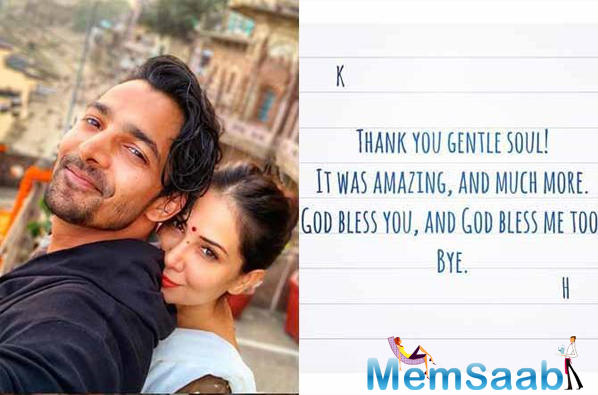 The duo was said to be serious about each other. And in fact, Kim had even shared a picture of Harshvardhan with her parents a few months ago. 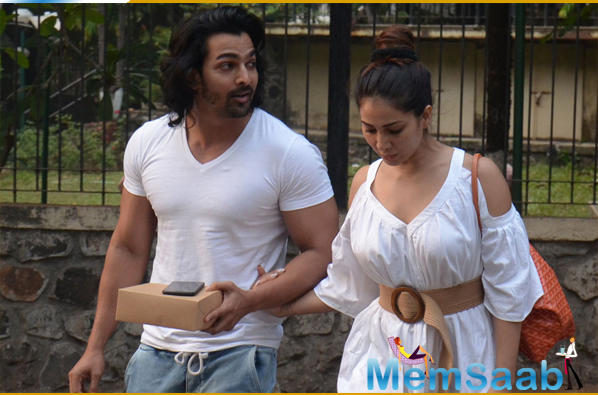 In This Image: Kim Sharma, Harshvardhan Rane
On Harshvardhan Rane’s birthday in December 2018, Kim shared a picture with the actor calling him ‘Baby’ in her caption. The couple had even taken a vacation to a foreign land in January, this year. They lovey-dovey pictures from they vacay were painting the town red! All seemed well between the two and we wonder what went wrong, suddenly!

Kim Sharma, who made her Bollywood debut with YRF’s Mohabbatein, was married to Kenya-based businessman Ali Punjani in 2010. They later divorced. 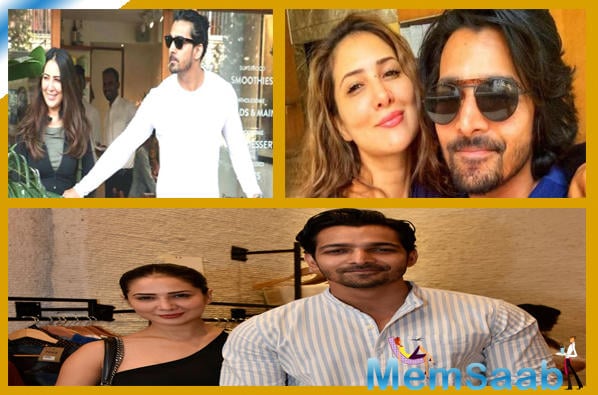