On July 16, the Telugu television market will be scaling new heights with the launch of the biggest ever reality show, ‘Bigg Boss’ on a popular channel. 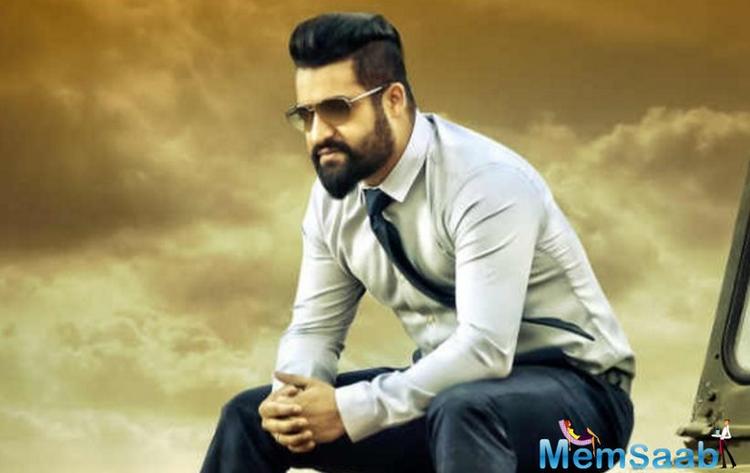 In This Image: N. T. Rama Rao Jr.
Which will be appearing Young Tiger NTR as the host for the first time on the small screen. This show will have 12 celebrity contestants brought together for 70 days, surrounded by 60 cameras and cut off from the outside world in 1 BIGG house.

The reveal promo has reached more than 55million viewers i.e. nearly 3/4th of the viewership universe, in just 7 days of its run on its popular network.

In This Image: N. T. Rama Rao Jr.
On Digital, Bigg Boss Telugu promos were trending Nationwide on social media platforms, with a huge number of shares, reaching millions.The show is bringing many firsts to the Telugu entertainment space.

The team has already been on an intensive exercise to select the right contestants and has met over 100 celebrities and seen a huge positive response and willingness to participate. 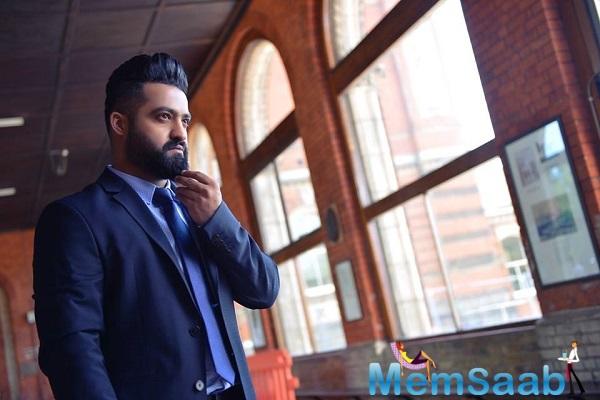 In This Image: N. T. Rama Rao Jr.
The channel will identify the right dozen to enter the house and keep up its promise of providing the best entertainment to its viewers. Since the launch of the first reveal promo, ‘Bigg Boss’ Telugu has already created a huge buzz in the Telugu states.

It is the most expensive show to ever be created in Telugu television. It has one of the largest sets, with more than 10000 square feet area and nearly 750 people working on the project at any given point of time. 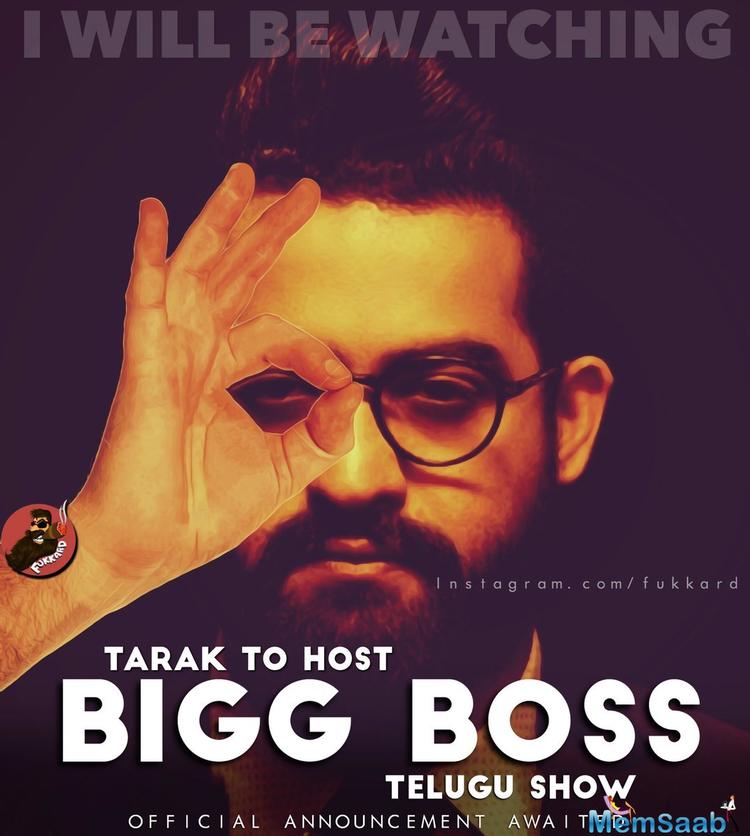 In This Image: N. T. Rama Rao Jr.
The show is unique because there is no script and the traditional word ‘cut’ is never uttered by the director. The cameras – 60 of them, never stop rolling for the entire season! All set to launch on July 16 with a mega episode, the show promises to be a game changer for Telugu Television, like NTR has said.