The movie is put against the backdrop of the 1971 war and it is a very real drama and thus the feelings expressed have to be perfectly reliable.

Later on the critically acclaimed ‘Talvar,’ Meghna Gulzar is flogging off the screen adaptation of Harinder Sikka’s book, Calling Sehmat, which has Alia Bhatt and Vicky Kaushal in the principal characters. 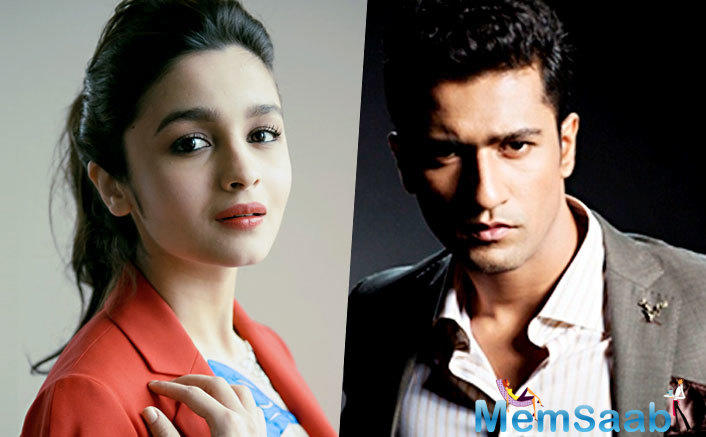 In This Image: Alia Bhatt, Vicky Kaushal
Alia is also known for experimenting her roles, be it her purpose in ‘Highway,’ ‘Udta Punjab’ or ‘Dear Zindagi’ and we have seen Vicky is portraying a mixture of roles from playing a boy next door in ‘Masaan’ to a top bull in ‘Raman Raghav 2.0’.

The director has conducted a workshop for the actors to stick into the hide of their roles. 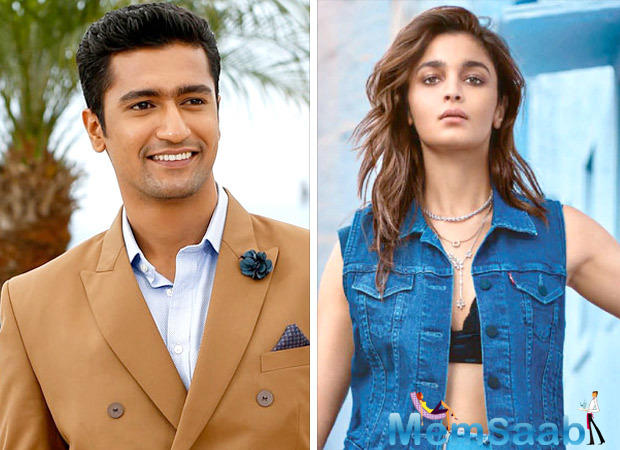 In This Image: Alia Bhatt, Vicky Kaushal
Alia and Vicky would be given hands on training in the film and on the kind of performance the director expects from them. It is a tale of a Kashmiri woman, who is tied to a Pakistani Army Officer and so Alia and Vicky are training on the accent and accent as well as the general characteristics of the case.

Alia will be pictured acting as a Kashmiri woman working for the Indian intelligence, spying on her married man, a Pak armyman, played by Vicky. 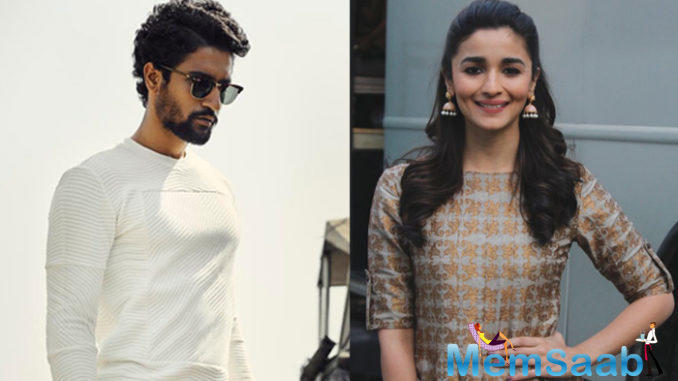 In This Image: Alia Bhatt, Vicky Kaushal
The team has joined in workshops for a twosome of weeks before they start filming at the remainder of this month. It will be interesting to watch this unique coupling of experimental actors together in this film.