Comedy King Kapil Sharma to return with new version of...

Life comes a full circle for Kapil Sharma today. He returns to The Great Indian Laughter Challenge after a decade. 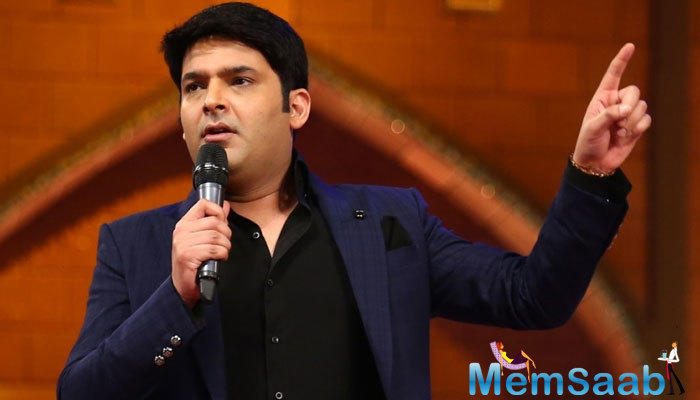 In This Image: Kapil Sharma
The comedian had won the third season of the show in 2007. He will be tickling the funny bone while promoting his film, Firangi.

Over the weekend, he was on Bigg Boss for the film’s promotions. 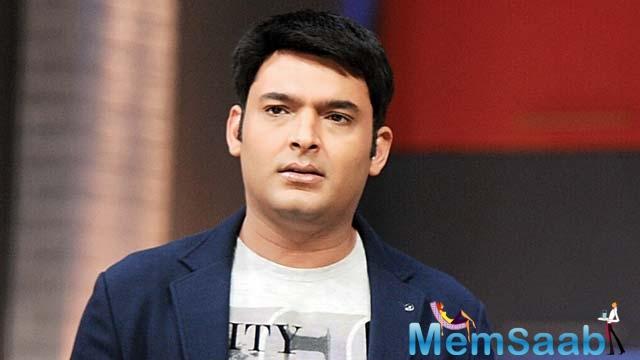 In This Image: Kapil Sharma
Buzz is he might return on the channel with a new version of his show. When we had caught up with him at the trailer launch, he had said that never say never. Nothing is impossible in showbiz.