Urmila Matondkar’s chartbuster Chamma Chamma, from Rajkumar Santoshi’s 1998 film China Gate, is all set to be recreated for the Arshad Warsi-starrer, Fraud Saiyaan. We have the Swedish actress Elli AvrRam who has been roped in to step into Urmila’s shoes.

The song is composed by Tanishk Bagchi and will also feature Arshad and Saurabh Shukla. Romi, Arun and Neha Kakkar have given playback for the song which also features rap by Ikka. 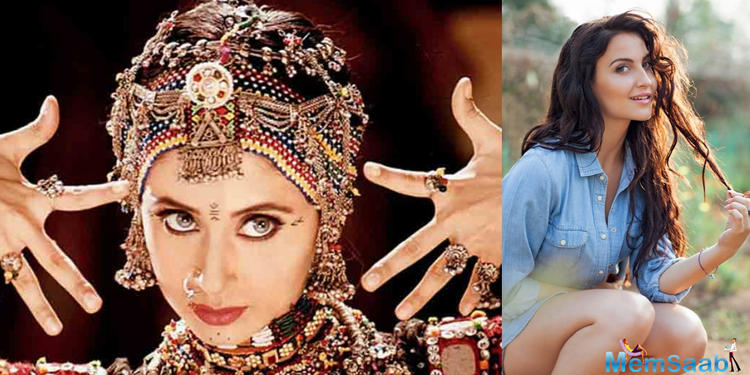 In This Image: Elli Avram, Urmila Matondkar
The song will be directed and choreographed by Adil Sheikh. Shooting begins today at a Mumbai studio. Elli who is looking forward to being part of this song said, “I love the song and adore Urmila Matondkar in it. I got really excited when I was called to the Tips office for this song. It’s an epic one and I hope I can match Urmila’s energy and enigma in the remake.”

According to Adil, the song will be desi with a dash of goth. “Elli will be surrounded by a lot of back-ground dancers, just like in the original,” he added. 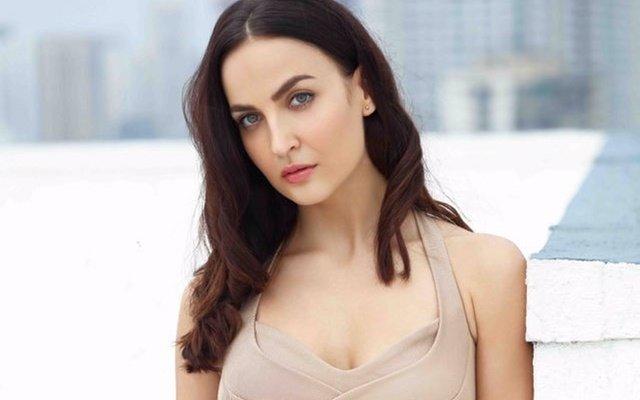 In This Image: Elli Avram
Kumar Taurani of Tips who has the original rights to the song and also have the music for Fraud Saiyaan shares, “Chamma Chamma is an iconic song and we are glad that its recreation just like the originals has received an outstanding and positive response! We are happy that we got an opportunity through Fraud Saiyaan to re-introduce the song to the newer generation and give this experience to the loyal music listeners as well.” 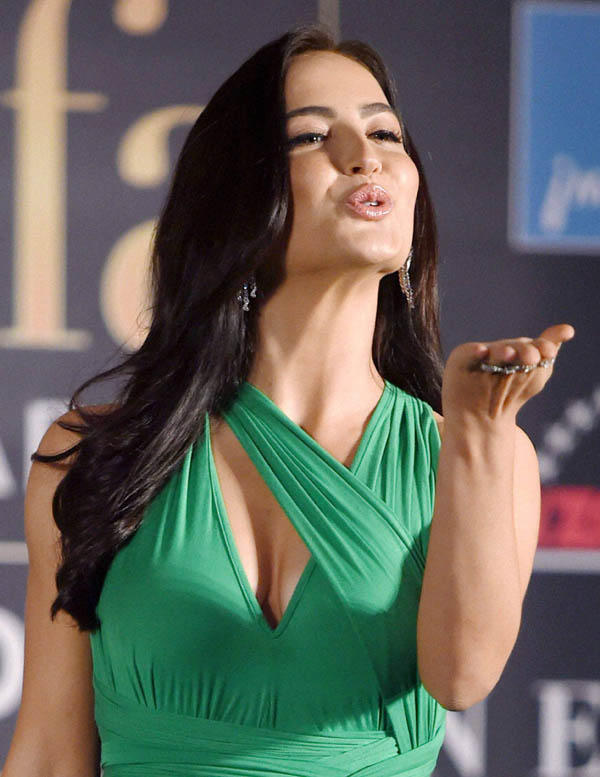 In This Image: Elli Avram
Produced by Disha Prakash Jha & Kanishk Gangwal, the film is directed by Sourabh Shrivastava, and starring Arshad Warsi, Saurabh Shukla and Sara Loren. It will hit the silver screen on 18th January 2019.