After making beautiful appearances at the red carpet of Cannes Film Festival, Bollywood divas- Aishwarya Rai Bachchan, Deepika Padukone, Kangana Ranaut, Sonam Kapoor have returned to the Bay, after spelling their magic at the French Riviera.

Along with these stunning beauties, Pakistani actress Mahira Khan also made a mark at the prestigious festival. 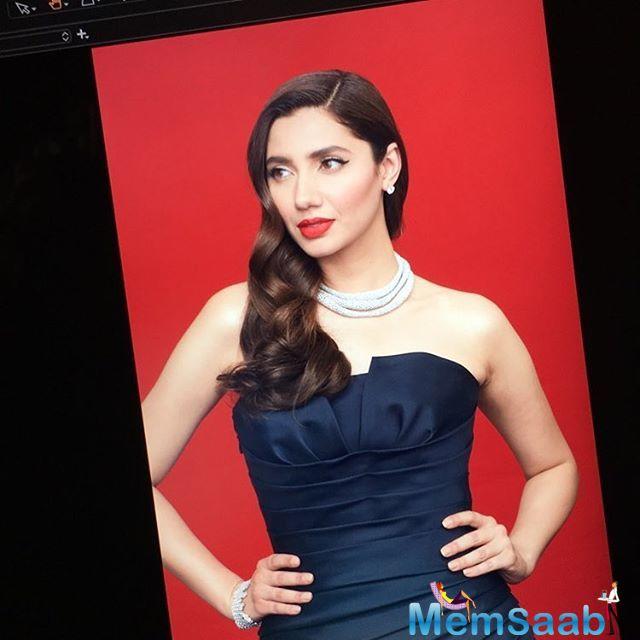 In This Image: Mahira Khan
Mahira Khan made her Cannes debut this year and chose vibrant colours to represent her brand. The actress walked the red carpet for cosmetics giant L’Oreal Paris. To end her Cannes trip, the Raees actress wore a pastel saree with a ruffled border, black sleeveless blouse with diamonds cut on it. Hair tied in a fish-tail braid, she looked ethereal.

She captioned the picture as, “I don’t know how kids these days post so many pictures so quickly.. this is killin’ me! (in a good way, in a good way..) Thank you @menahelandmehreen @alieljewellers P.S this was from last evening.” 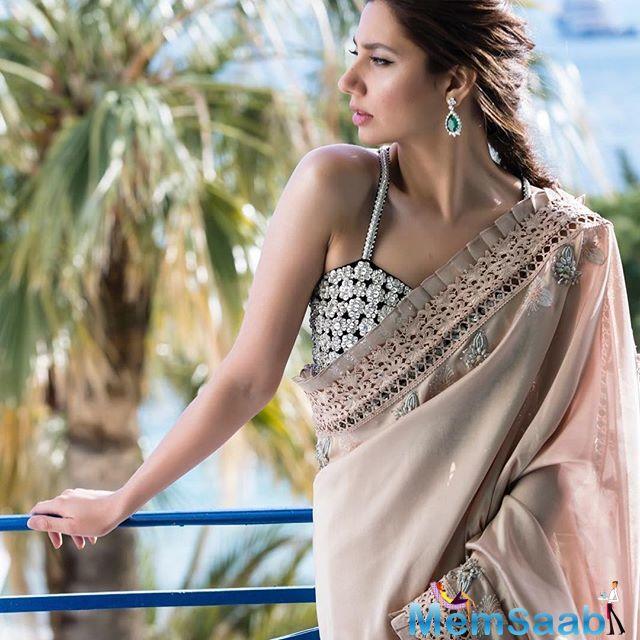 In This Image: Mahira Khan
Earlier, she had worn a black off-shoulder dress after the ensemble she was due to wear got stuck at the customs and didn’t turn up in time. “I’m nervous,” she wrote before making her red carpet debut, but her confident demeanour was a head-turner at the gala, where she and Sonam walked one after another. Mahira dedicated her representation at Cannes as an “ode to the people I have loved so much…. and have inspired me since I was a little girl.

Starting from my Ama to Minaal and Rooha… down to all my girls back home in Pakistan”. 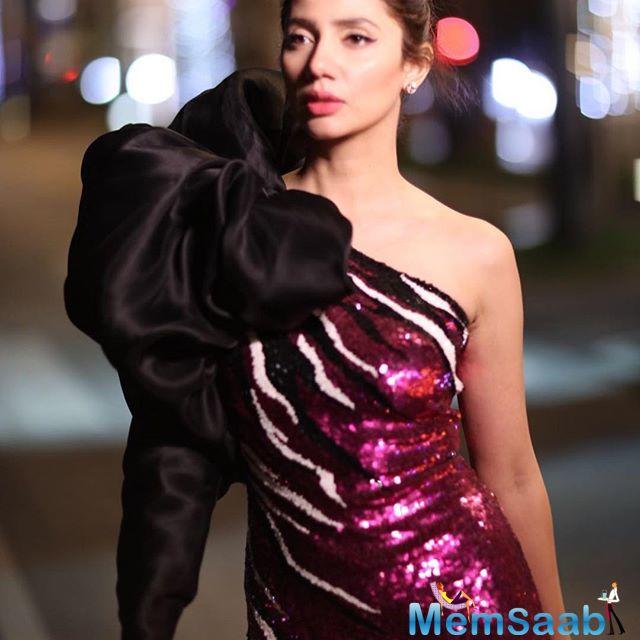 In This Image: Mahira Khan
The actress excitingly had taken to her Instagram account to make her Cannes announcement. Adding some humour to her post, she had written, “My name is Cannes and I’m not a (sic).”