Boney Kapoor to make a film on Sridevi’s Journey; Plans...

Boney Kapoor to make a film on Sridevi’s Journey; Plans to roll by 2019

Boney Kapoor to make a film on Sridevi’s Journey; Plans to roll by 2019

Bollywood lost one of its brightest stars with the untimely demise of Sridevi in February. 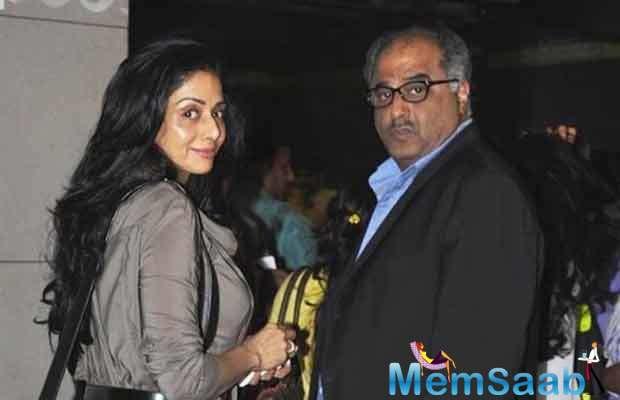 In This Image: Boney Kapoor, Sridevi
For a superstar who had dedicated over 40 years of her life to films, it is only fitting that her husband Boney Kapoor wishes to pay a cinematic tribute to her. As rumours of Kapoor registering the titles – Sri, Sridevi and Sri Ma’am – with the Title Registration Committee of the Indian Motion Picture Producers’ Association (IMPPA) did the rounds yesterday, the producer confirmed to mid-day that he is indeed keen on making a movie on India’s first female superstar.

“I have registered three titles, but I cannot categorically reveal what they are. It’s too premature to talk about it,” said Boney Kapoor. 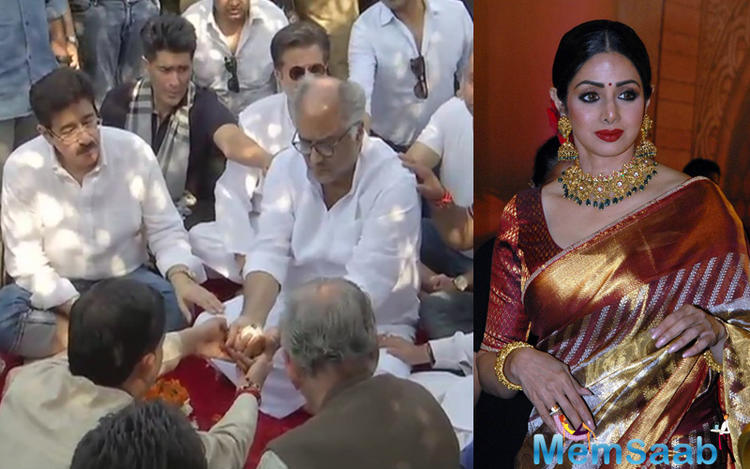 In This Image: Boney Kapoor, Sridevi
With a career that saw 300 films and multiple awards, Kapoor agrees that the late superstar’s journey in the world of cinema is a story that deserves to be told on the big screen. “There are plans to make a film, but I can’t tell you whether it will be a biopic or documentary. I don’t see the need to rush into anything. Whenever there is any further development, everyone will come to know about it.”

Meanwhile, a source close to the producer reveals that work on the script is on in full steam. 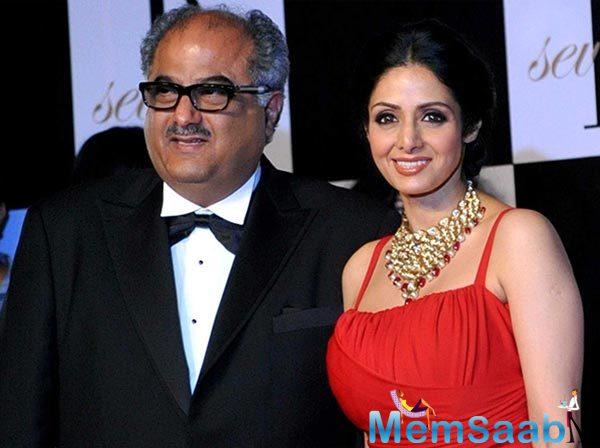 In This Image: Boney Kapoor, Sridevi
“Boney is working with a renowned writer on the script. Besides Sridevi’s film journey, her personal life – including her marriage to Boney, their kids and how she took a sabbatical – will also form an integral part of the narrative. Boney sir wants the movie to roll by next year.”