Sonu Sood has approached the Bombay High Court, challenging a notice by the Brihanmumbai Municipal Corporation (BMC) against him for alleged structural changes to a residential building in Juhu without permission. On Thursday, the HC dismissed Sonu’s plea challenging city civil court order that rejected his application against the said BMC notice. 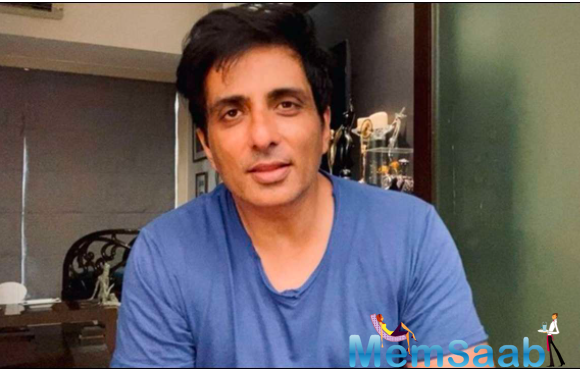 In This Image: Sonu Sood
Last year, BMC had sent a notice to Sonu to remove all unauthorised additions and alterations and restore the building to its original condition. The actor had then approached a civil court but failed to get relief following which he filed an appeal in the high court. In his appeal, Sonu had stated that he had not carried out any “illegal or unauthorised” construction in the six-storey Shakti Sagar building. However the Bombay High Court dismissed Sonu’s plea.

Sonu Sood hit headlines in 2020 for his instrumental role during the pandemic. 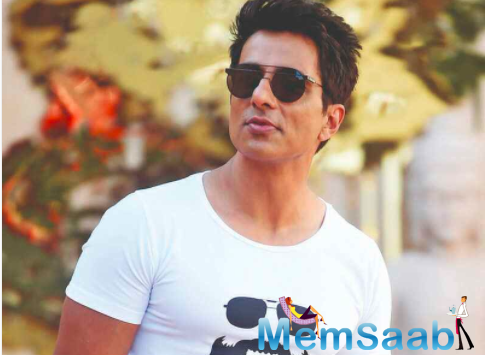 In This Image: Sonu Sood
From arranging transport for migrants to getting medicines and jobs – Sonu extended a lot of support to all those who approached him.