Filmmaker Rohit Shetty says commercial films are dying as many people are scared to delve into that space. Shetty has interwoven the world of ‘Singham’, ‘Simmba’ and his upcoming film ‘Sooryavanshi’, creating his own “cop universe”.

Many people are scared to make commercial films: Rohit Shetty 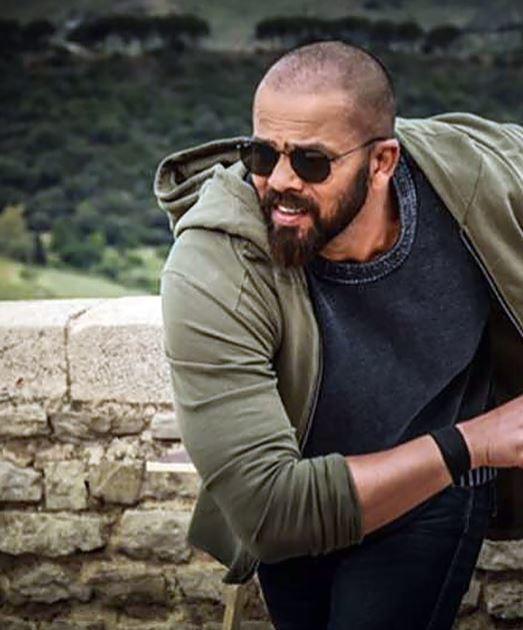 In This Image: Rohit Shetty
Rohit said, “Commercial films are dying. There are very few filmmakers who are making commercial films. Many people are scared to make commercial films… We need to bring something new every time when you make a commercial film. When we did ‘Simmba’, we had this thought that let’s bring ‘Singham’ and ‘Sooryavanshi’ in it and create a start of making our universe. We were scared that if ‘Simmba’ goes wrong then the brand which I am making with ‘Singham’ will go wrong.”

Akshay Kumar will be seen as ATS officer Veer Sooryavanshi

In This Image: Rohit Shetty, Akshay Kumar, Ajay Devgn
In “Sooryavanshi”, actor Akshay Kumar will be seen as ATS officer Veer Sooryavanshi on a lookout for terrorists planning a deadly strike in Mumbai. Ajay Devgn and Ranveer Singh will also reprise their roles of Singham and Simmba to help Akshay bust the terror plot. Actress Katrina Kaif will be seen as Veer Sooryavanshi’s wife while Jackie Shroff plays the antagonist.