Salim Diwan who made his Hindi movie debut with ‘Bollywood Diaries’ last year, is all ready for his second venture.

While his first release won some international awards, his portrayal of the character Rohit, a call-centre guy aspiring to become an actor, was liked by critics. 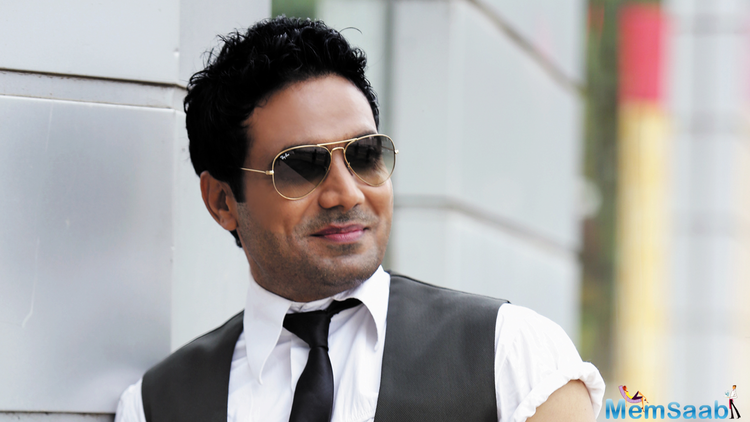 In This Image: Salim Diwan
What excited the young actor, who has also featured in a web series, about his new venture is that it’s a fast-paced thriller based on the navy and inspired by a true incident.

Salim plays a pivotal part in this film about an Indian cargo ship hijacked by the pirates in the Arabian Sea. 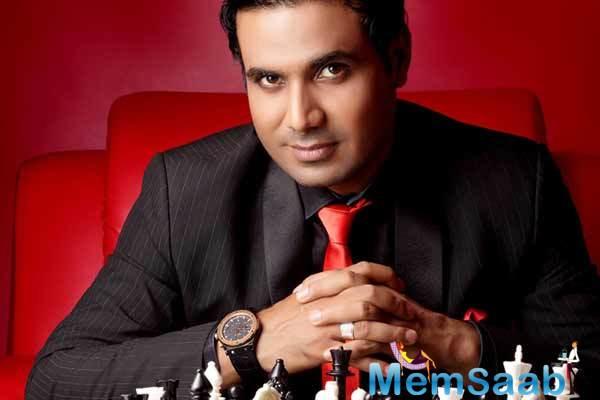 In This Image: Salim Diwan
The heroic rescue operation by the Indian Navy to save the crew on board forms the crux of the story.

While this film is scheduled to go on the floors later this year, Salim is also looking at working in projects which offer him the opportunity to essay roles which are inspirational. 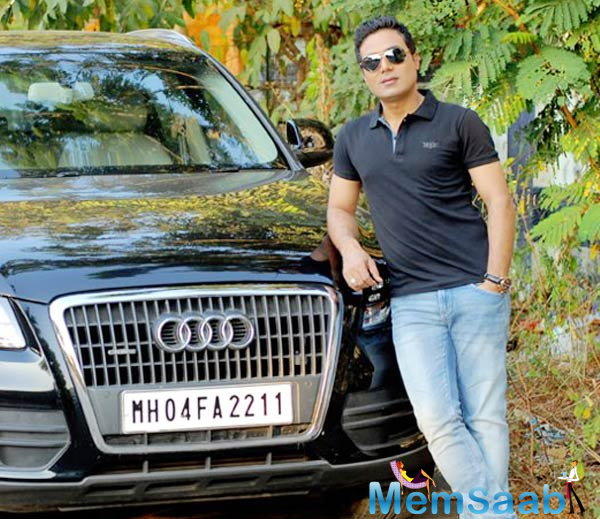 In This Image: Salim Diwan
While stardom comes with the territory, it’s his aim to make a space in the hearts of Indian cinema lovers.