Film actress Kajol, known for her proximity to the saffron camp, has managed to save herself from being evicted from the Prasar Bharati Board. 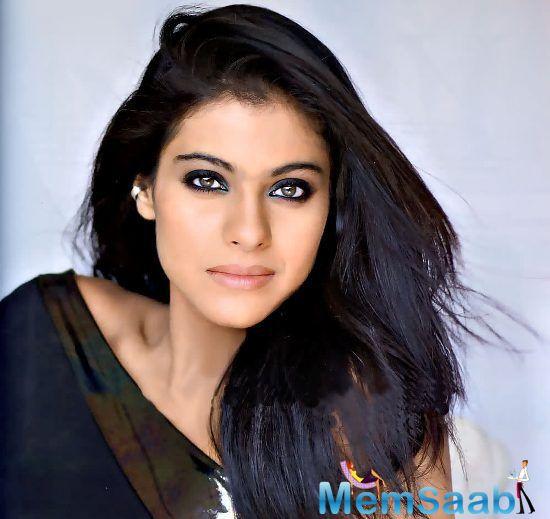 In This Image: Kajol Devgn
There was an uproar and demand to sack her from the public service broadcaster’s panel, in the last board meeting, after she skipped its four consecutive meetings.

It is now understood that the Board accepted her leave of absence and allowed her to continue. 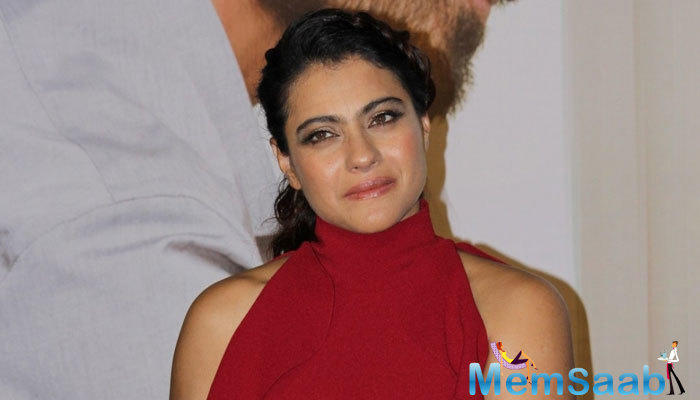 In This Image: Kajol Devgn
This newspaper had on May 19 reported that issue of Kajol’s repeated absence from Board meeting was raised by several agitated members of the public broadcaster after which the Union information and broadcasting ministry is understood to have sought clarification on the issue from Kajol.

Kajol’s explanation that she had missed these meetings “due to prior professional commitments and also due to a family emergency on medical grounds through most of this year” were accepted. 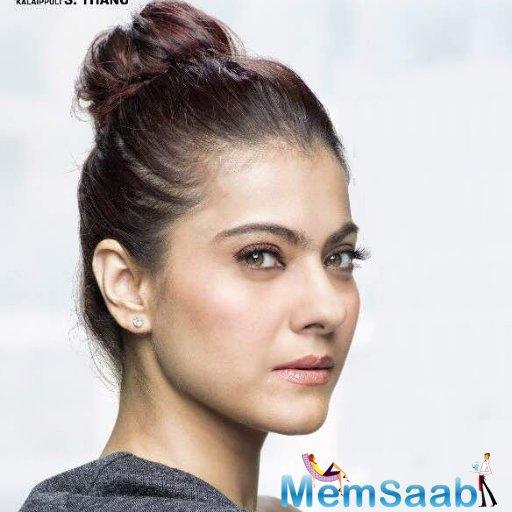 In This Image: Kajol Devgn
The actress has been told to be present in the next meeting of the Prasar Bharati Board likely to take place soon, sources stated. On the work front Kajol is currently busy with the promotion of VIP 2