Bobby Deol: You have to knock on doors and ask...

Bobby Deol: You have to knock on doors and ask for work, that’s what I did

Class of 83 presents Bobby Deol like the actor has never been presented before. He plays a brooding cop called Dean Vijay Singh, who’s struggling with his own demons. He’s driven by his uprightness and wears an intense look on his face. When he says something, he means business. After exploring the hardcore commercial space with films like Race 3 and Housefull 4, this is Deol’s foray into a different kind of a performance. Talking about it recently in an interview with Supriya Nair of mid-day.com, Deol spoke about what drew him to this character.

He said, “I’ve been searching for a character like this for a very long time. There are certain kinds of actors who get offered such kinds of roles.” 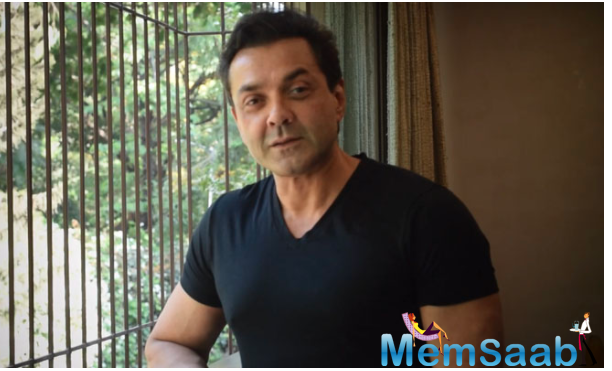 In This Image: Bobby Deol
He added, “It took me a long time to get this kind of a role and even while shooting, when I was speaking to Atul (the director), he told me I was not the first choice for this character but he was so happy I did it. He said that I’ve made the film what it is. I’m also grateful to him because with this role, I was able to break the mould, the image that I was stuck with. The only way for you to make sure you get such opportunities in the future also is to do your best.”

He also talked about the time when he was looking for work. 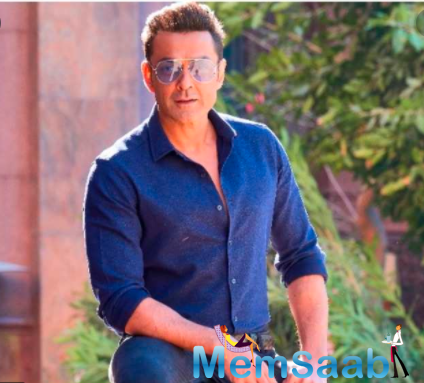 In This Image: Bobby Deol
He said, “I was hunting, looking for work, if you really need work, you need to go and grab it, that’s what someone told me once. You have to knock on doors and ask for work; eventually people notice that because this is the second phase of my career. It’s been 25 years and this is the start of the next 25 years.”

He also added, for me, Race 3 gave a kick-start to my career. 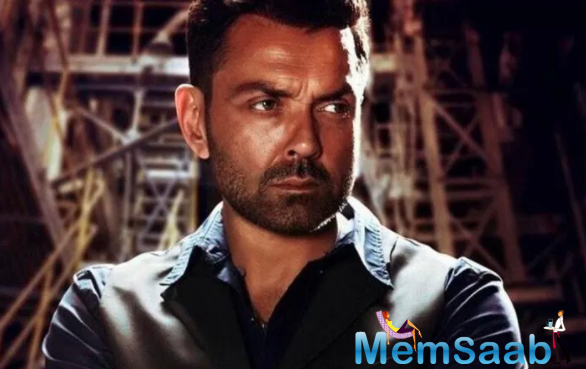 In This Image: Bobby Deol
He continued, People noticed that, millions and millions of people saw that film because it had Salman Khan, one of the biggest Superstars of the country. Thanks to him that I got the opportunity to do that film and then people noticed me. Then I met Sajid (Nadiadwala) and then I got Housefull 4, I got the opportunity to work with Akshay with whom I’ve done so many films, I’ve known him for so many years, and again, he’s also such a big Superstar.”