Bollywood superstar Hrithik Roshan is riding high on the success of his latest outing ‘Super 30’. The Vikas Bahl directorial is based on the life of mathematician Anand Kumar, who hails from Bihar and how he started the initiative Super 30. 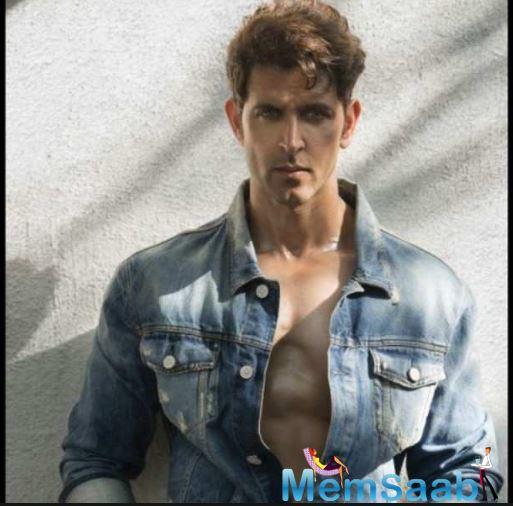 In This Image: Hrithik Roshan
Recently, the star took to his social media handle and came out in support of victims of Bihar floods. He wrote, ”My heart goes out to the people in Bihar. While the unfortunate floods in the state have left the nation heartbroken, I hope and pray that God blesses the people with strength to emerge out of the calamity at the earliest

For the uninitiated, Bihar has been witnessing flood since early this month due to torrential rainfall in the catchment areas of Nepal. 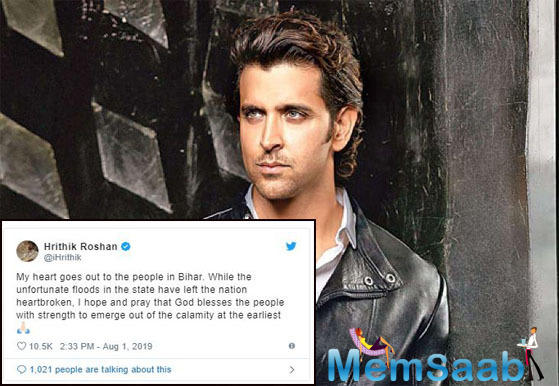 In This Image: Hrithik Roshan
Till now thirteen districts have claimed 130 lives and 88 lakh 47 thousand people have been affected.