Bigg Boss 13 became one of the best seasons in the history of Bigg Boss, all thanks to the feuds and romance inside the house. Apart from the likes of Sidharth Shukla, Asim Riaz, Shehnaaz Gill and others, Paras Chhabra is one such name that fetched huge popularity amongst viewers.

After getting entertained with Bigg Boss, fans got to see his swayamvar in Mujhse Shaadi Karoge, where he chose Aanchal Khurana as her lady. 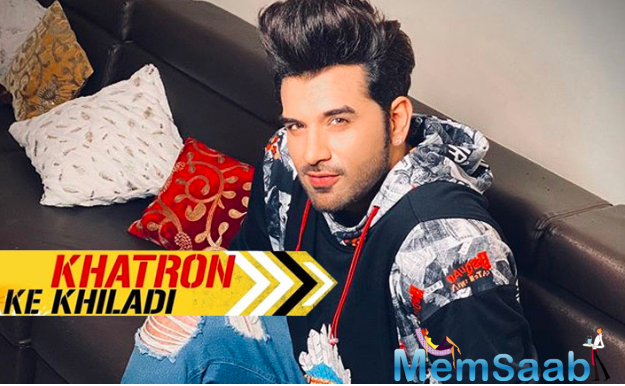 In This Image: Paras Chhabra
While the seasons of both shows have been wrapped, there’s now one good news coming in for Paras fans. In one of his recent interviews, he disclosed being approached for the stunt-based reality show, Khatron Ke Khiladi 10. 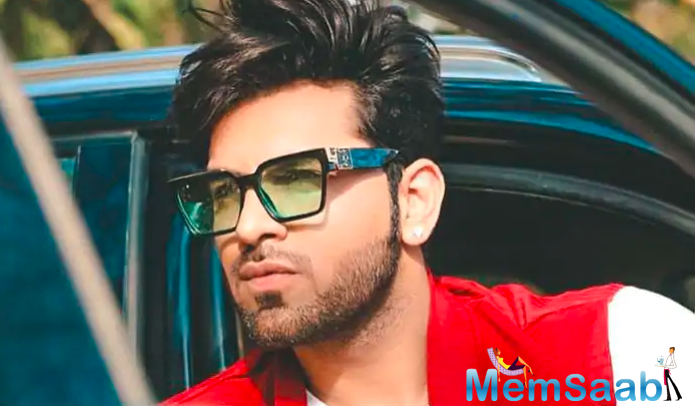 In This Image: Paras Chhabra
“So, I said let’s do Mujhse Shaadi Karoge first and then we will do Khatron Ke Khiladi 11. Makers decided to take me for KKK11 as they thought I was daring enough throughout my stint in Bigg Boss 13,” he further added.

Meanwhile, with the announcement of a 21-day national lockdown by Prime Minister Narendra Modi, many were seen doing their best to stock up the essential commodities in their homes. 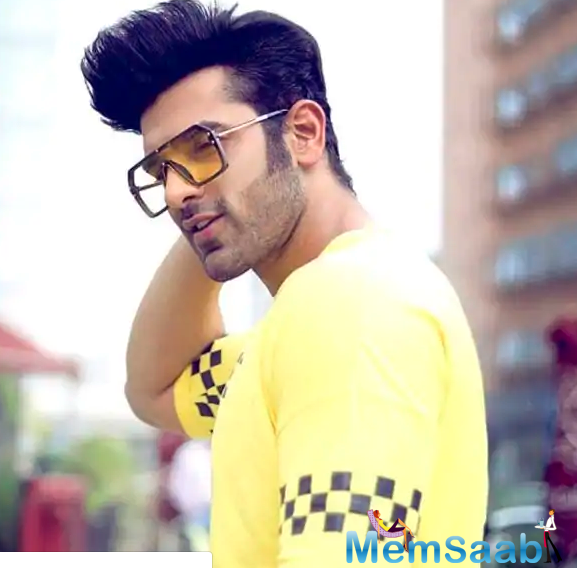 In This Image: Paras Chhabra
And we saw that “Bigg Boss 13” contestant Paras Chhabra is among them. A picture was doing the rounds on the Internet in which Paras can be seen buying vegetables with his mother. Both of them wear masks.