The hit film from the Deol family titled, ‘Yamla Pagla Deewana 3’, a third part in the franchise has recently completed its last schedule successfully. 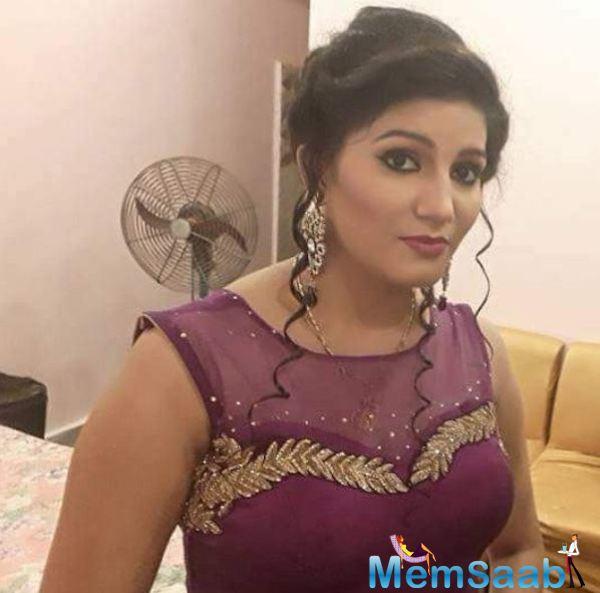 In This Image: Sapna Choudhary
This schedule was having almost more of night shoots. Most of the scenes were shot at the ESEL Studious situated at Mankhurd Mumbai which got completed just now in mid week February.

Our sources inform us,The film ‘Yamla Pagla Deewana’ songs have yet not been canned. 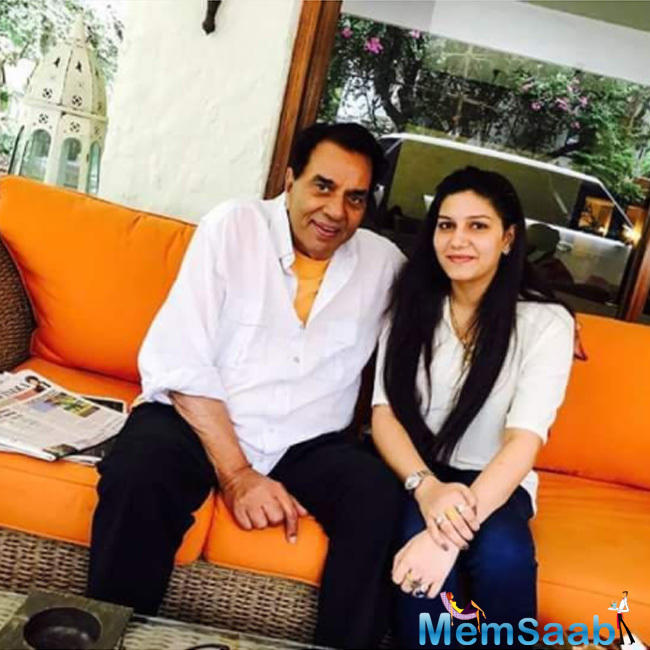 In This Image: Sapna Choudhary, Dharmendra
The producers and the director wanted to complete the entire talkie/action /drama portion and then plan to shoot the songs of the film, sometimes in the next month.

Our sources give us a sneak peak stating the following, “The makers have planned a song on the dream girl as well. Now, the makers might shoot this number on Dharmendra, as of now, we only have this update.” 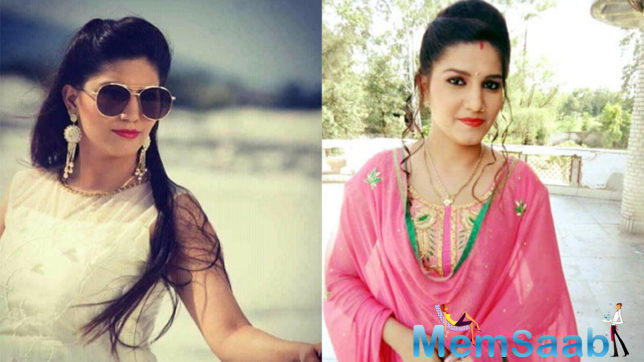 In This Image: Sapna Choudhary
Yet another surprising element informs our source, The Big boss season 11 girl Sapna Choudhry will be sizzling on a sexy, peppy and a foot tapping Item number which is yet to be canned on her. Everything has been finalised…we are all waiting to watch this item number being canned while we are on the sets.

The dates and the schedule of all the songs of YPD has yet not been finalized as we have just finished with the talkies portion .The technicians and the cast are on a break presently from this week only. 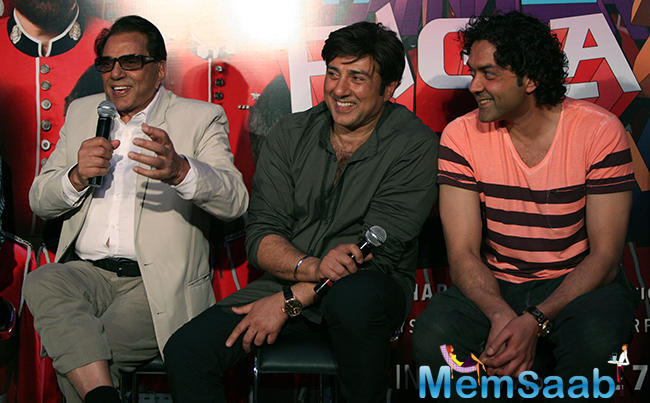 In This Image: Dharmendra, Sunny Deol, Bobby Deol
The surprise element in this next of the Deols’ hit franchise film YPD will have ”Dream Girl” song, an item number on which Big Boss Season 11 girl Sapna Choudhry will be seen sizzling.