Big B to feature in promotional video to spread awareness...

After giving a heart touching message in his last outing Pink, now Amitabh Bachchan is gearing up for yet another project, which to spread awareness on sexual harassment.

In an innovative way to raise awareness about the aftermath of sexual harassment, megastar Amitabh Bachchan will be featured in a promo urging people to support the victim.

In This Image: Amitabh Bachchan
In a public service awareness initiative by a channel, Bachchan will urge families, authority figures and citizens to reflect upon the need to break the tolerance towards how victims of sexual assault are treated.

This campaign is an extension of a show ‘Kya Qusoor Hai Amala Ka’ which is already on air on a channel. 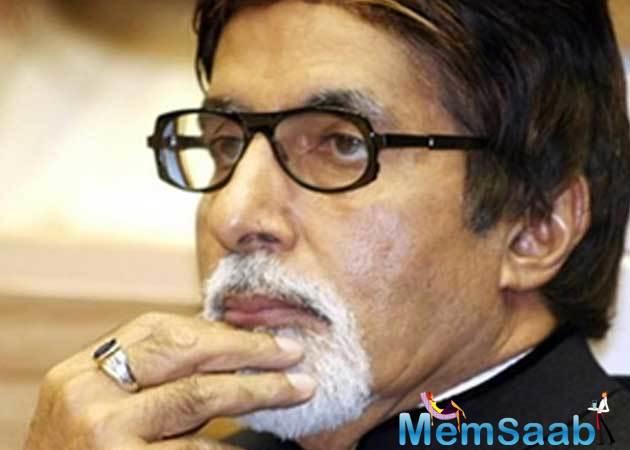 In This Image: Amitabh Bachchan
“The idea that a woman loses her dignity if she is sexually assaulted is instilled strongly in our cultural mindset. The shame should be on the perpetrators instead of the victim.

“We need to foster a safe, secure and supportive environment where victims can seek refuge, especially from those who they turn to for protection like authority figures, family and society,” Bachchan said. 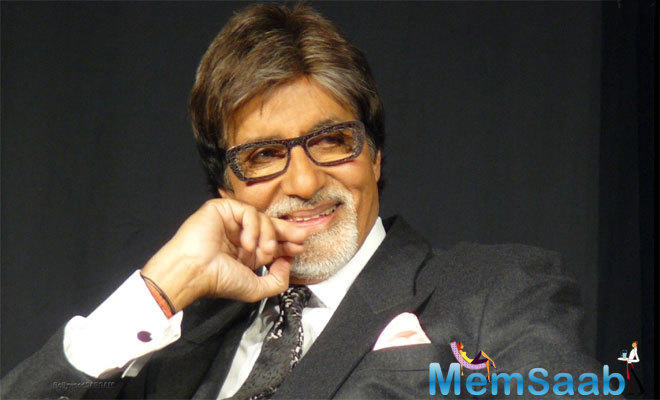 In This Image: Amitabh Bachchan
“There is a strong need to step forward and talk about this through stories which can trigger this change in mindset of the people,” he added.

The campaign advocates that society needs to place the guilt rightfully with the perpetrators by putting them on trial instead of shaming the victims. 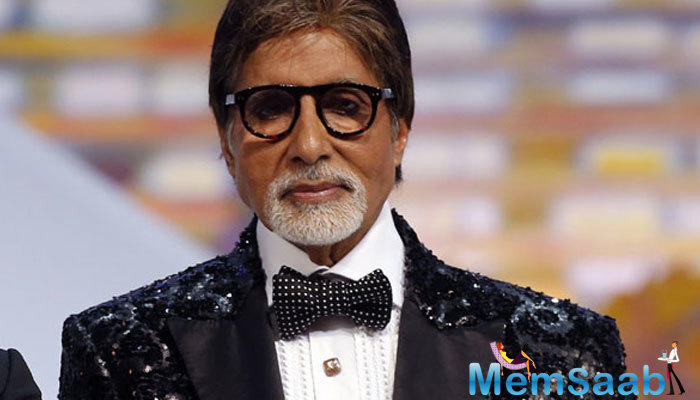 In This Image: Amitabh Bachchan
The show ‘Kya Qusoor Hai Amala Ka?’ is an official adaptation of the acclaimed international Turkish series called ‘Fatmagul’ which has been remade with an Indian cultural backdrop.

“The story is not just about Amala but representative of every woman who lives in fear. 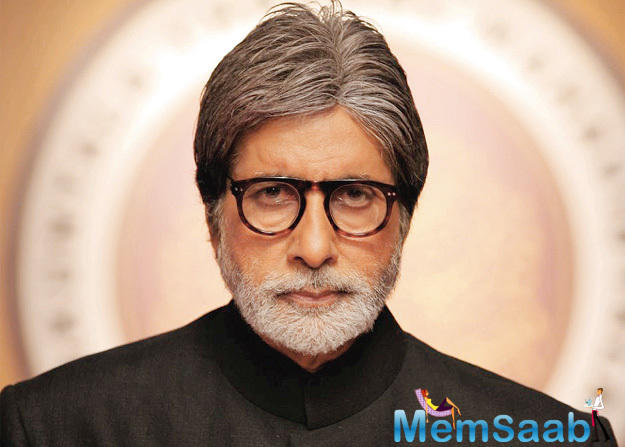 In This Image: Amitabh Bachchan
Measuring her every move to keep herself safe thereby giving power to the perpetrator to dictate her life on his terms,” Narayan Sundararaman, General Manager-Star Plus said.