Banita Sandhu goes south, she will be seen in Varmaa...

Banita Sandhu goes south, she will be seen in Varmaa – the Tamil remake of Telugu film Arjun Reddy

After making her Bollywood debut in Shoojit Sircar’s October (2018) starring Varun Dhawan, Banita Sandhu disappeared from the scene. The London-based model has now resurfaced with a South film in her kitty. She has been roped in for the Tamil remake of the Telugu drama, Arjun Reddy (2017).

The film rolled with South star Vikram’s son, Dhruv, and Megha Chowdhury. Unhappy with the results, the makers are now reshooting the film. Megha, a model from Kolkata, has been replaced by Banita. 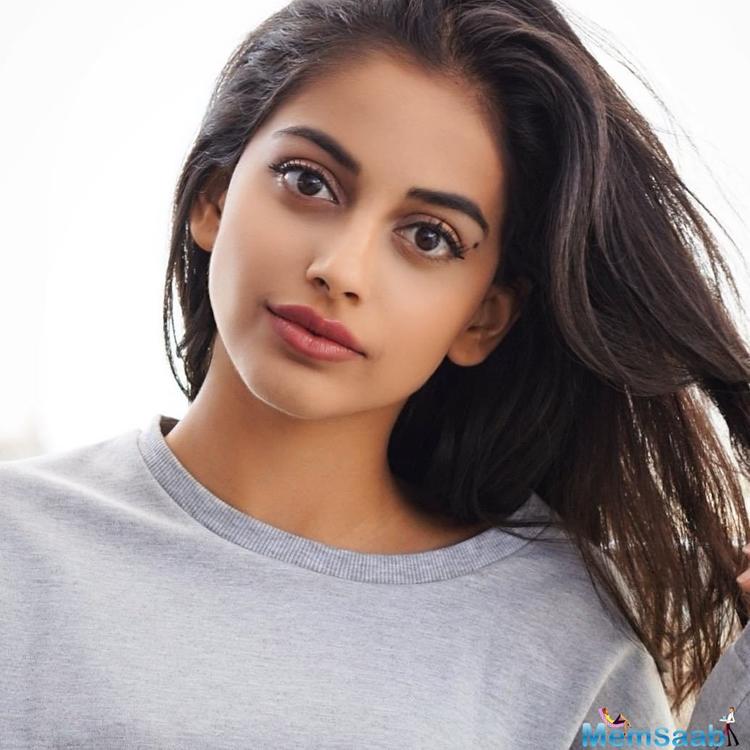 In This Image: Banita Sandhu
Banita will play the out-of-control alcoholic hero’s quiet subdued love interest. Talking to IANS, Banita was quoted saying, “I am waiting for the acting workshops to begin. The shooting date is yet to be finalised. But I am hoping it would begin in the next month or so. After ‘October’, nothing really interesting was coming way. Until now. I was just waiting for the right film to come along. Varmaa made perfect sense. I am super excited about getting back on a film set.”

The Hindi remake of Arjun Reddy, starring Shahid Kapoor and Kiara Advani, is also currently on the floors. 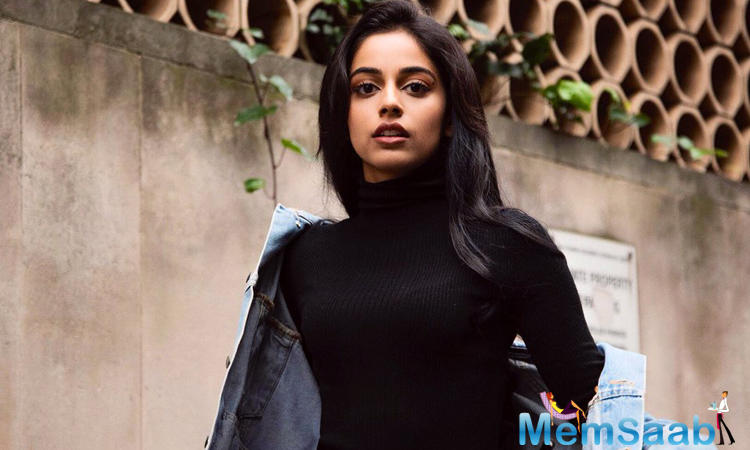 In This Image: Banita Sandhu
Talking about Varmaa, the makers decided to shoot the film again due to various creative and other differences. Last week, the makers released a statement which read: We at E4 Entertainment are not at all happy with the final version handed over to us and due to various creative and other differences, we have decided not to release this version. Instead, we will start afresh, and shoot a new Tamil version of ‘Arjun Reddy’. “Despite this unfortunate turn of events which has cost us heavily, our love for wanting to see this cult film in Tamil has not diminished in any way. We will, therefore, work tirelessly as a newly united team towards a June 2019 release.”