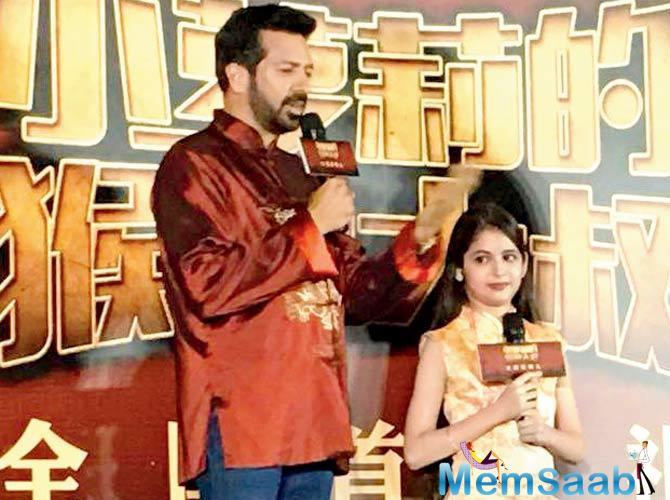 In This Image: Kabir Khan, Harshaali Malhotra
The film released in China yesterday. The two stepped out in traditional wear to watch the dubbed version of their 2015 drama. The makers of the Salman Khan-starrer are hoping it shatters box office records like Aamir Khan’s Dangal and Secret Superstar, which have been top-grossers in the country.

Bajrangi Bhaijaan is Salman Khan’s first film to hit the screens in the country. 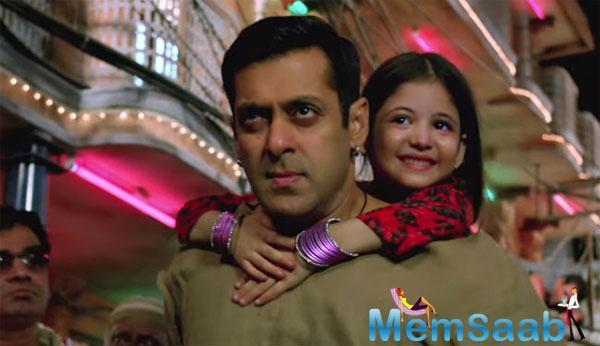 In This Image: Salman Khan, Harshaali Malhotra
Eros International, in association with Chinese film company E Stars Films Ltd, released the movie in China during the Chinese Lantern Festival. Dubbed in Chinese, the film had got a wide release across 8,000-plus screens. 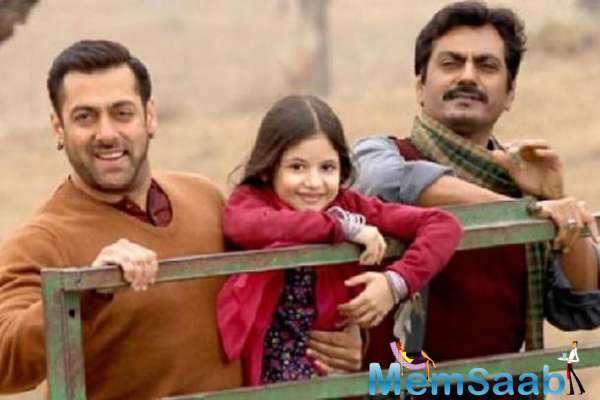 In This Image: Salman Khan, Harshaali Malhotra, Nawazuddin Siddiqui
And his arduous journey to reunite a six-year-old Pakistani girl — who somehow gets lost in India — with her parents, back to her hometown in Pakistan.