Sanya Malhotra, who has received rave reviews for her third film Badhaai Ho has yet another reason to celebrate. 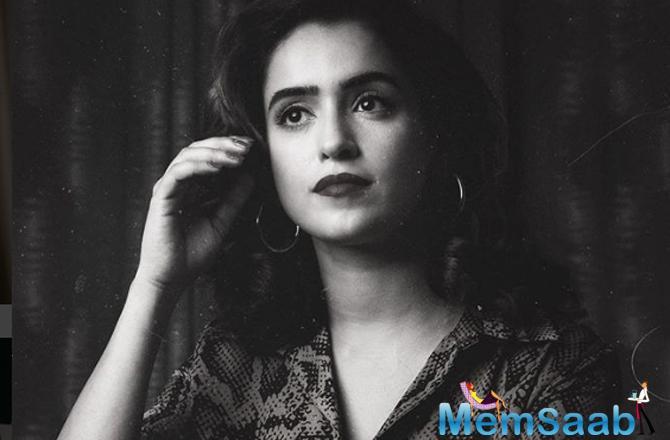 In This Image: Sanya Malhotra
Sanya and Ayushmann Khurrana’s Badhaai Ho has grossed 200 crores globally today. This is Sanya’s second film to cross the 200 crore mark at the global box office. 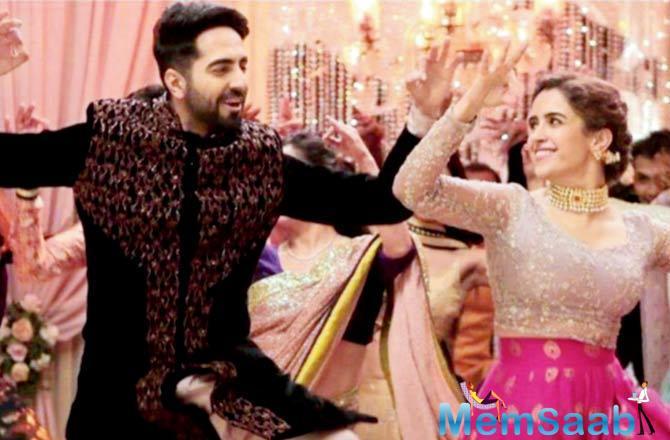 In This Image: Sanya Malhotra, Ayushmann Khurrana
An elated Sanya shared, “I’m ecstatic that Badhaai Ho has crossed Rs. 200 Cr. While I always knew that the film would appeal to the audience the overwhelming response has left me surprised. It has been a very rewarding experience to receive such kind of love and appreciation from the audience”.

With just three films in her kitty, Sanya has already made a mark for herself in the industry. 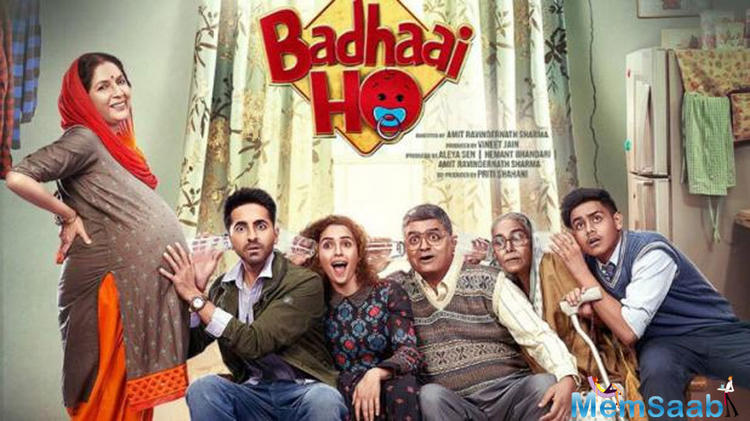 In This Image: Sanya Malhotra, Ayushmann Khurrana
On the work front, Sanya Malhotra will be next seen in Ritesh Batra’s film ‘Photograph’ alongside Nawazuddin Siddiqui.