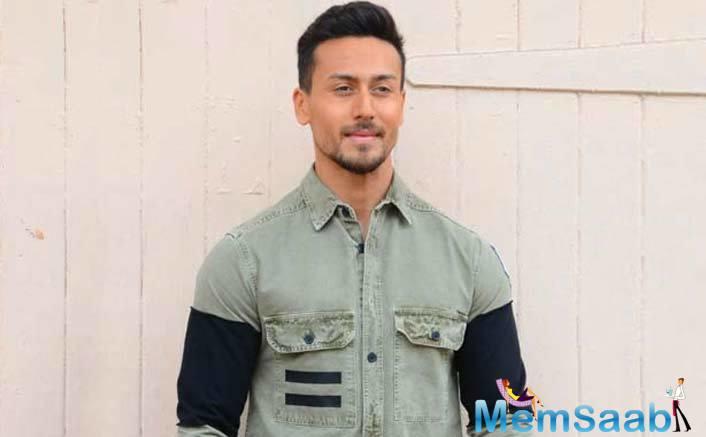 In This Image: Tiger Shroff
Shetty worked with Tiger on the song Beat Pe Booty and this year’s track Mundiyan from the forthcoming film Baaghi 2.

On collaborating with the Baaghi actor, Shetty told IANS: “Tiger is a choreographer’s actor. You can make him do anything. He will follow you and make your work look even more superior.” 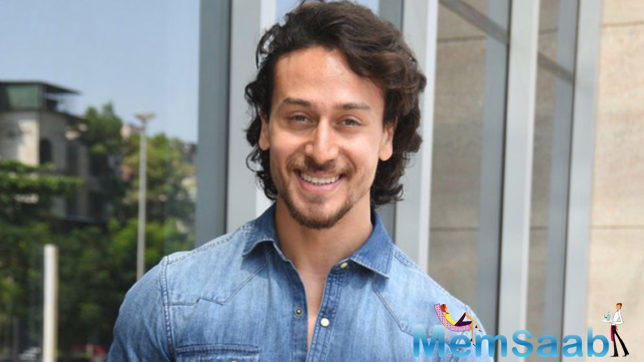 In This Image: Tiger Shroff
The audience loves Tiger’s dancing skills. But what are his shortcomings? “Yes, Tiger is an amazing performer. As far as his shortcomings are concerned, I know that he works really hard for everything, and that is how all his shortcomings become his power points,” said the choreographer who has also worked with actors like Akshay Kumar and Varun Dhawan.

Baaghi 2 is directed by Ahmed Khan, who is also a popular choreographer. Did he give suggestions to Shetty? 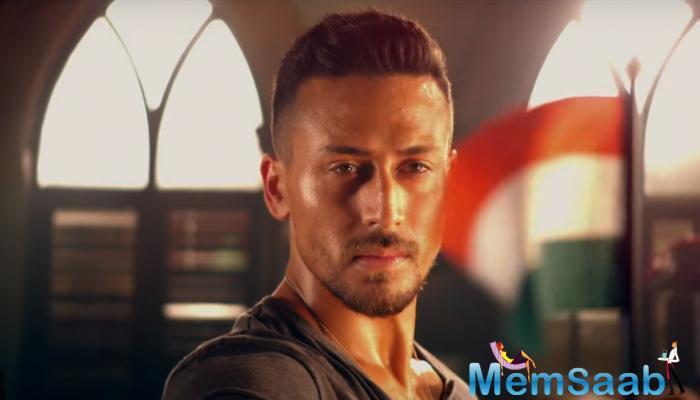 In This Image: Tiger Shroff
“Yes, he is the captain of the ship. He is an inspiration to me. So, it was like an examination for me to choreograph this song (‘Mundiyan’). I tried my best to do justice to it,” he said.

When he is not working on films, reality shows like Nach Baliye keep him busy. 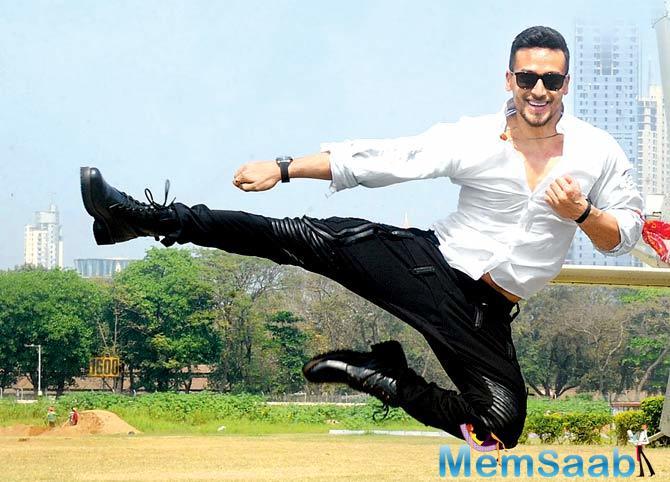 In This Image: Tiger Shroff
“I am the child of reality shows. That is why I still choreograph reality shows and keep myself updated with the new styles and techniques. But yes, I have plans to do my own reality shows in future,” said the choreographer, who became popular after participating in “Dance India Dance Doubles”.

What about directing a dance film? 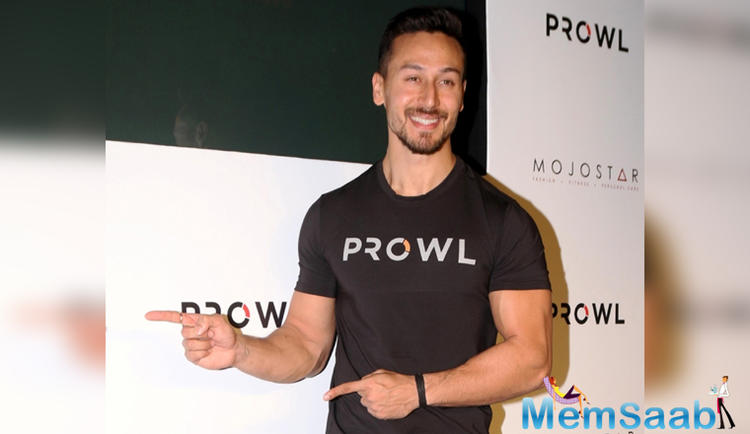 In This Image: Tiger Shroff
“I am just following in footsteps of my mentors, Ahmed Khan and Remo D’souza. So, I am going to direct a film in the near future for sure,” said Shetty, who also acted in D’souza’s 2013 film”ABCD: Any Body Can Dance.