Ayushmann Khurrana is in the news for quite some time now, since his film Article 15 is geared up for release. While the actor has received praises for his performance, the movie has got into controversy.

The makers of the film were accused of showing the Brahmin community in a negative light. 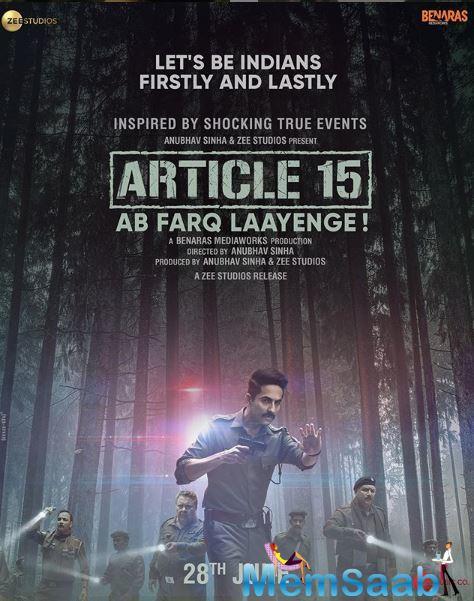 In This Image: Ayushmann Khurrana
Now, the CBFC approved the film with a U/A certificate but it has been passed with five negligible cuts. The makers of the film were very happy with the certification and agreed immediately on the cuts. In an interview with Bollywood Hungama, director Anubhav Sinha said, “The CBFC asked for just five very basic negligible cuts, to which we agreed in less than a minute. The cuts were for foul words and they asked for a voiceover with a disclaimer, very reasonable requests that I was happy to comply with.” The director further added, “Article 15 has been given a U/A certificate and that too with nominal cuts. I am very happy.”

Article 15 is produced by Zee Studios and Benaras Media works while it is directed by Anubhav Sinha. 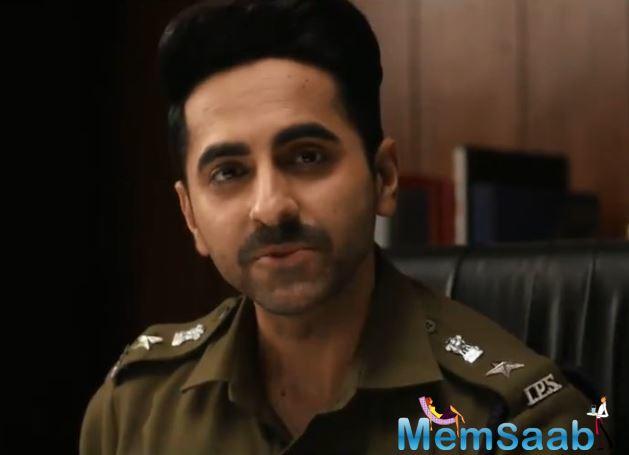 The film was recently selected as the opening film for the 10th edition of London Indian Film Festival and will premiere on June 20. The film is also scheduled to release worldwide on June 28, 2019 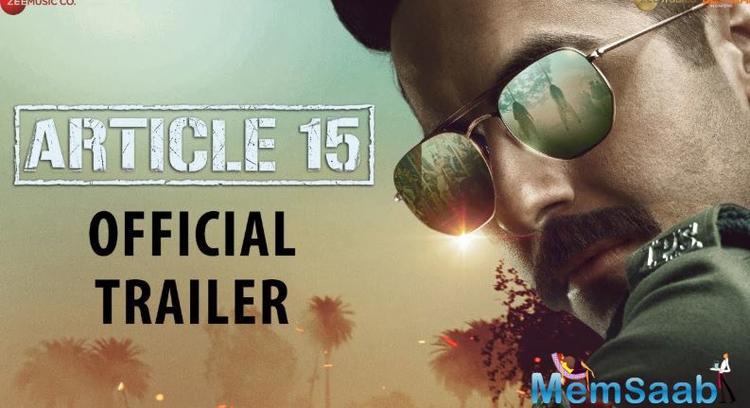 In This Image: Ayushmann Khurrana
Ayushmann Khurrana will be next seen in Dream Girl which is set to release September 13 and Bala which is slated to release on Novemeber 22 this year. The actor will also appear next in the 2020 film Gulabo Sitabo co-starring Amitabh Bachchan in lead roles.