Ayushmann Khurrana is thrilled about shooting with megastar Amitabh Bachchan

Ayushmann Khurrana is thrilled about shooting with megastar Amitabh Bachchan

His next, the quirky Shoojit Sircar film, sees him team up with Amitabh.

Ayushmann has been a huge fan of Big B since he was a kid and of course, he is ecstatic to learn from the icon. He is grateful to Sircar for casting him alongside the megastar.

In This Image: Ayushmann Khurrana, Amitabh Bachchan
“Ever since I teamed up with Shoojit sir for ‘Vicky Donor’, I have only been wanting to work again with a genius like him. He is a master storyteller and he has a very distinct and a unique voice in Bollywood,” Ayushmann said in a statement.

“He gave me my big break and I will always be indebted to him for ‘Vicky Donor’, a film that made it possible for me to chase my dreams in this cut-throat industry. I’m delighted that he wanted to cast me in ‘Gulabo Sitabo’.” 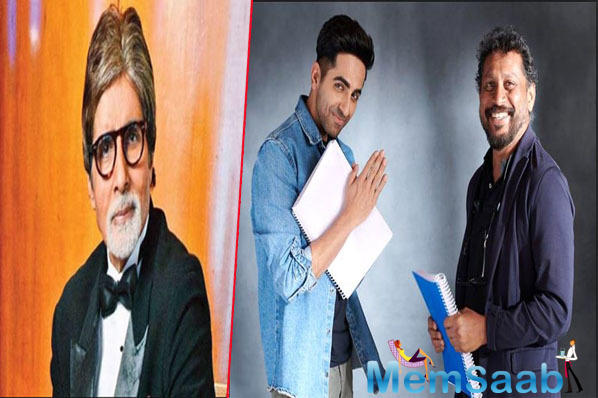 In This Image: Ayushmann Khurrana, Amitabh Bachchan, Shoojit Sircar
He also thanked Sircar for making his lifelong dream to work with Amitabh come true. “It’s a jackpot for me and I’m still pinching myself that I will have the incredible opportunity to share screen space with Bachchan Sir and learn from him,” said the “Bala” actor.

Ayushmann feels he will become a better actor after working with Big B. 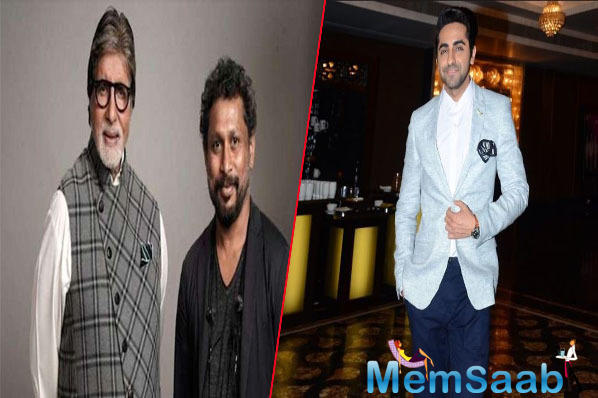 In This Image: Ayushmann Khurrana, Amitabh Bachchan, Shoojit Sircar
“As an actor, I look to constantly better myself and ‘Gulabo Sitabo’ will certainly make me a better actor because I’m not going to let this opportunity of learning from the best actor of our industry go. “I’m equally thrilled and anxious about our first scene together. I think I will be a huge fanboy walking into the set,” he added.