Athiya Shetty: Doing workshops is half the battle won

If her last two offerings have seen her in a glamorous avatar, Athiya Shetty’s upcoming comedy, Motichoor Chaknachoor, sees her play a small-town girl who harbours dreams of settling abroad. 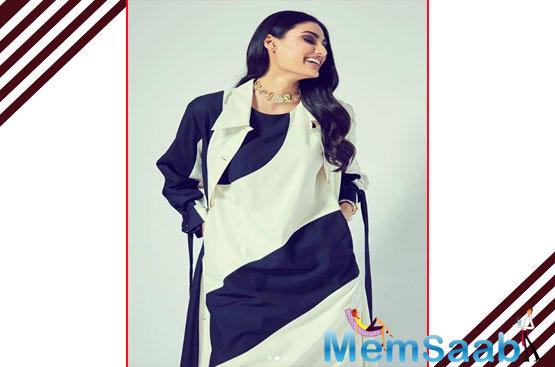 In This Image: Athiya Shetty
The actor reveals that she had to pick up Bundeli to do justice to her part of a Bhopal girl. “I believe doing workshops is half the battle won,” says the youngster, who undertook language lessons from writer Meghvrat Singh Gurjar. “Initially, it wasn’t easy to get the dialect right while using it in [conversations]. I worked on it for few weeks with the film’s writer as part of my prep.”

Sharing screen space with an actor as celebrated as c can be an intimidating affair, but Shetty credits her co-star for helping her up her game. 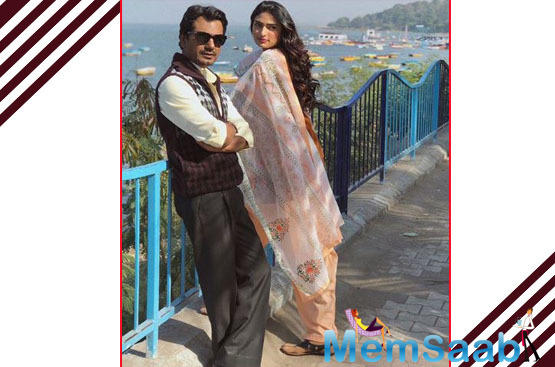 In This Image: Athiya Shetty, Nawazuddin Siddiqui
“As an actor, he loves improvisation. [It was fascinating] to see how he added [nuances] to a scene. At the end of the day, it’s these little things that make a scene complete. He also made me realise that less is more, especially when you are doing comedy because it need not be exaggerated all the time.”