Choreographer Ashley Lobo, who has worked with Shah Rukh Khan and Anushka Sharma in the song ‘Beech beech mein’ from their upcoming film ‘Jab Harry Met Sejal’, says it was easy for him to work with the actress as he shares a good working relationship with her.

Working with Anushka was really easy because I’ve worked with her on a couple of films before this. 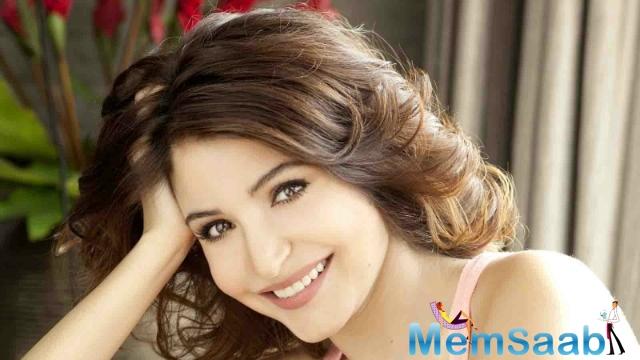 In This Image: Anushka Sharma
And I’ve worked with her very closely in ‘Bombay Velvet’. So we’ve spent hours working together. I have a very good working relationship with Anushka,” Lobo said.

Anushka is very easy to work with. She’s someone who’s very open about her work. 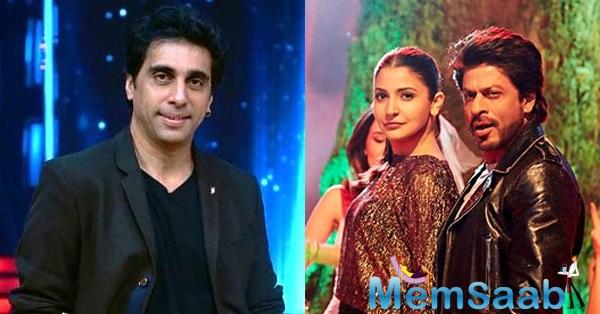 In This Image: Anushka Sharma, Shah Rukh Khan
She wants to get the product right and to achieve that she would go to whatever length she has to,” he added. Lobo further tagged Anushka as an ‘intelligent actor’.

“If there’s something that’s not happening, she’ll ask all the right questions. So, it’s an absolute pleasure working with her,” he said. 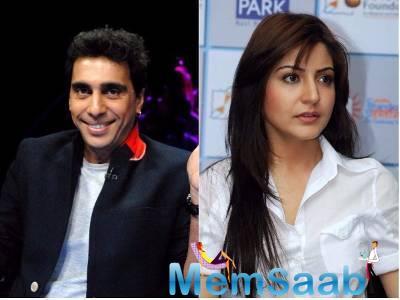 In This Image: Ashley Lobo, Anushka Sharma
Vaibhavi Merchant choreographed the first song, ‘Radha’, for the Imtiaz Ali directorial, which is slated for a release on August 4.