Arjun Kapoor recently featured in Ashutosh Gowariker’s ‘Panipat’ with Kriti Sanon and Sanjay Dutt. The film didn’t perform as per the expectations of the makers, but the Arjun and Kriti’s performance was lauded with the audience.

The actor is an avid social media user and likes to keep his fans updated on his whereabouts. Recently, Arjun took to his Instagram handle to share a monochrome picture and himself which left his fans drooling! 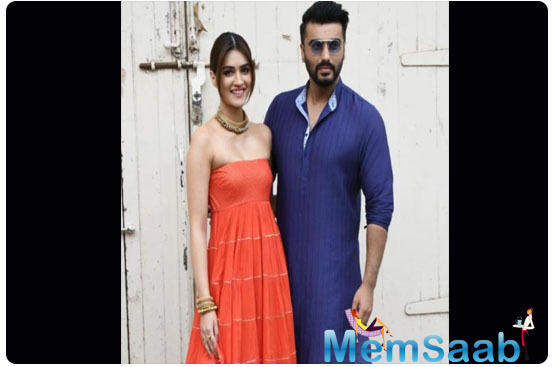 In This Image: Arjun Kapoor, Kriti Sanon
The ‘India’s Most Wanted’ actor sported short hair for the character of Sadashiv Rao Bhau that he portrayed in ‘Panipat’. But later during the promotions, the actor had grown his hair. In this click, we can see the actor in short hair and some cool pair of sunnies. the post was captioned as, ”Feeling a bit…Buzzed !!!”. As soon as he shared the picture, his ‘Panipat’co-star Kriti dropped a comment. She wrote, ””Pls tel me its a throwback! Or are u disowning ur hair now.”

On the other hand, Arjun Kapoor will star next in an untitled film with Rakul Preet Singh. 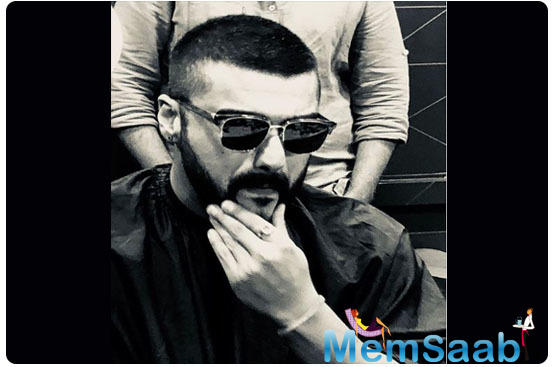