Arjun Kapoor says nepotism exists in every field, not just... 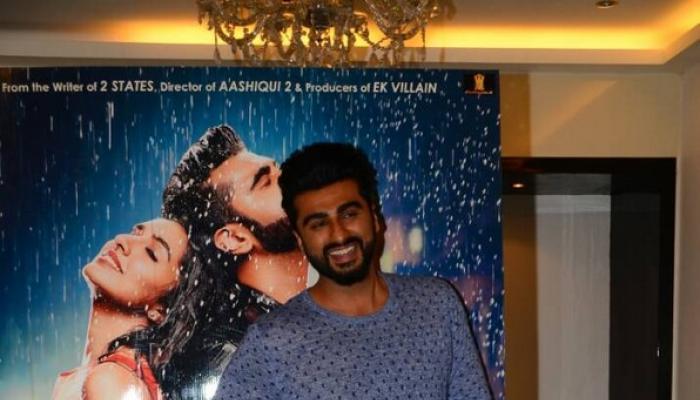 In This Image: Arjun Kapoor
“In every business, parents want their children to be a part of their profession and if the child is interested, then they educate him and make him capable of working in their profession. It happens in all the fields,” Arjun said in a statement. 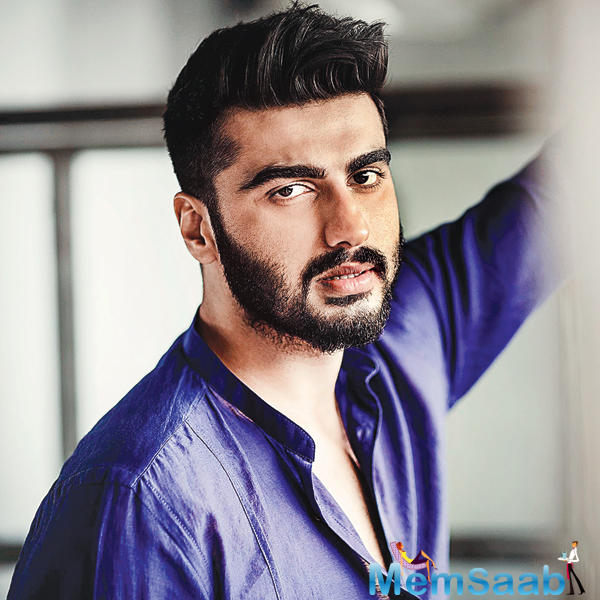 In This Image: Arjun Kapoor
“Of course, it is a bit easier for us, but at the end of the day, it is business. A director won’t take us at a point of time where we are not saleable. So you have to be worth it,” added the actor.

He will next be seen in “Half Girlfriend”, which is directed by Mohit Suri, and also features Shraddha Kapoor opposite Arjun. It will release later in May. 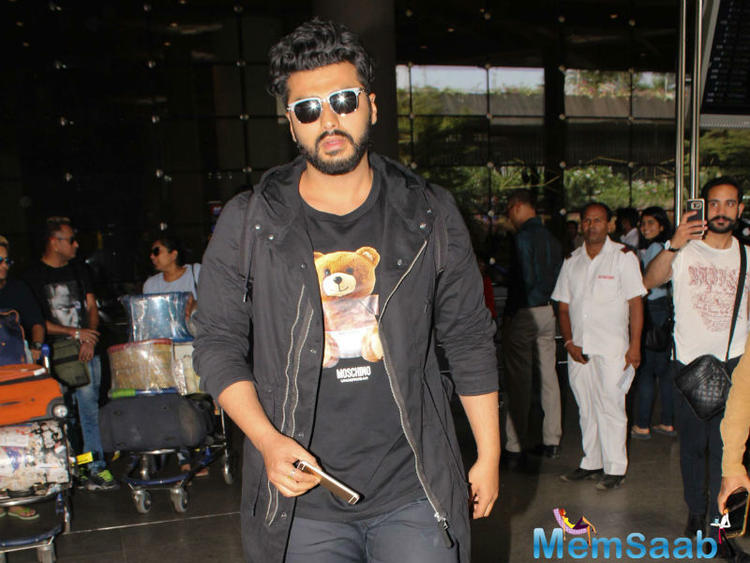 In This Image: Arjun Kapoor
Explaining the title of the film “Half Girlfriend”, Arjun said: “It’s not about making a half girlfriend… It’s essentially about a relation which is more than friendship. A person with whom you share everything, it’s a bond of emotion which cannot be named.”

Arjun also expressed his appreciation and joy for the success of “Baahubali 2: The Conclusion”, which has done well at the box office. 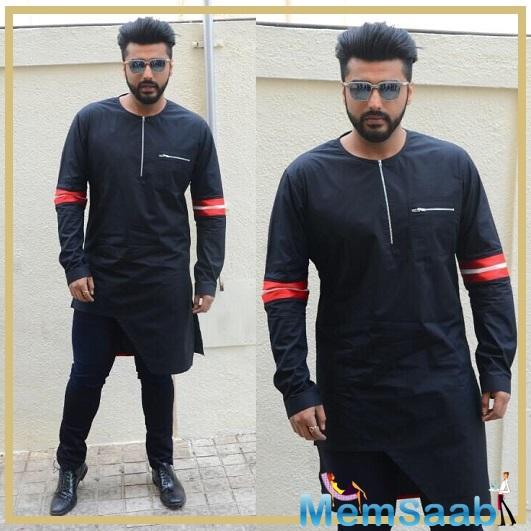 In This Image: Arjun Kapoor
“We should celebrate that a film has crossed barriers of language and has got India together. It has become a festival which has brought lot of positivity with it,” said.

After “Half Girlfriend”, Arjun has “Mubarakan” lined up for release. He will be seen playing a double role. 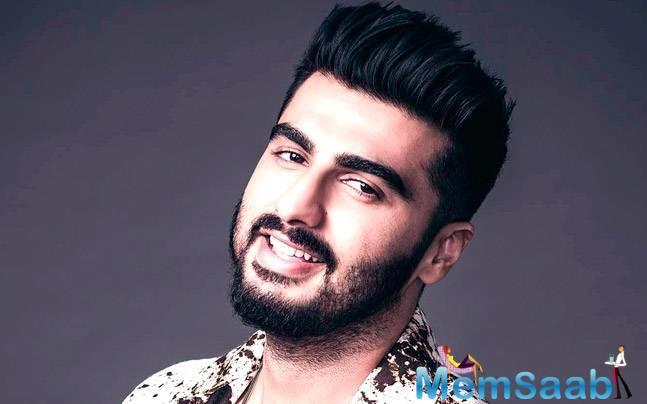 In This Image: Arjun Kapoor
Arjun said: “‘Mubarakan’ is a very special film. It’s actually a two hero film done by the same actor. The first character is Sikh and the other one is a man who cuts his hair.”

They both are brothers and are together all the time in the film. 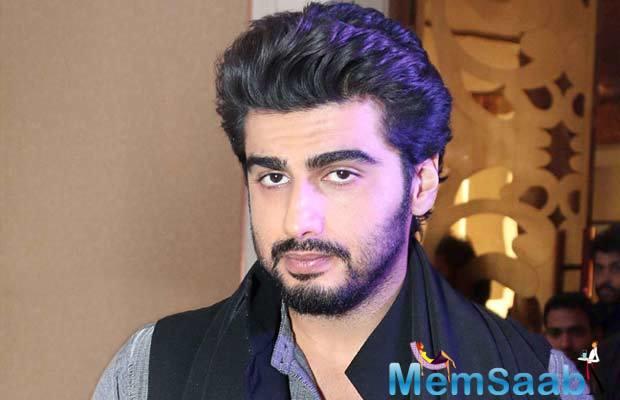 In This Image: Arjun Kapoor
That is a very unique way to present a double role,” said the actor, who will be seen with his paternal uncle Anil Kapoor in the movie.