Are Kangana hints to make a film on her acid...

Are Kangana hints to make a film on her acid attack victim’s sister?

At Femina magazine launch event, Kangana said, ‘she wants to make a film on her sister Rangoli’s acid attack incident. 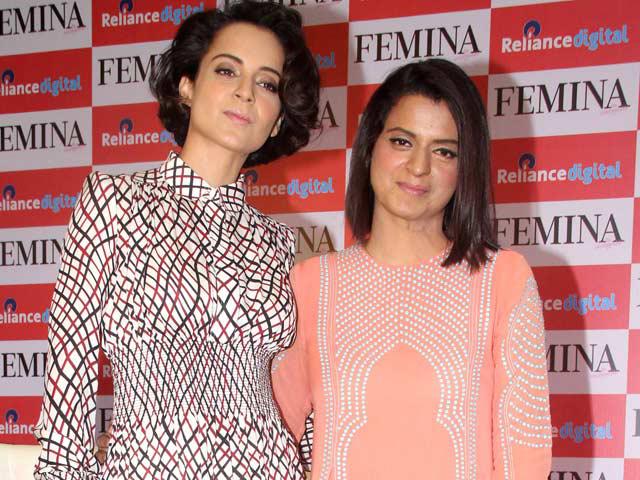 In This Image: Kangana Ranaut, Rangoli
Kangana was speaking at the launch of the cover of Femina magazine which features her with Rangoli.

Kangana said, her sister is an acid attack survivor, is a ‘real hero’. And she had at one time desired to make a film on Rangoli’s inspiring life, but her sister felt it would be a big flop. 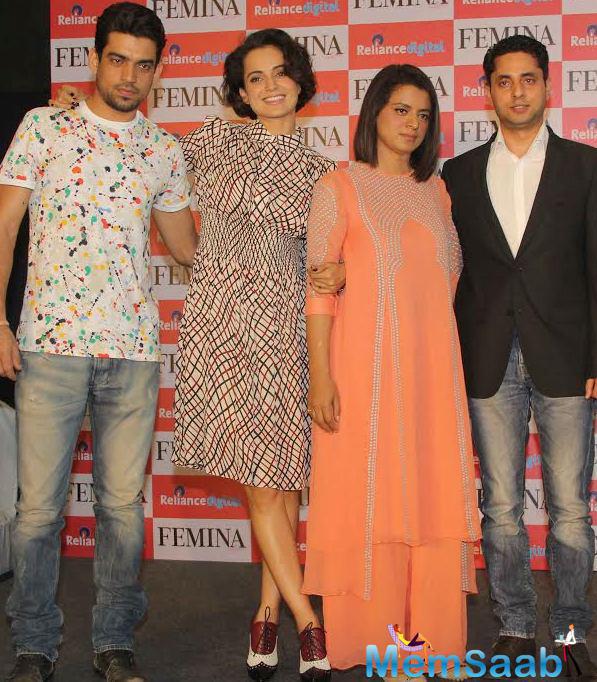 In This Image: Kangana Ranaut, Rangoli
Talking about her sister’s struggle, Kangana said, ‘Rangoli is a real hero and she should take her due, but we are not the sort of people who go out there and seek recognized for our battle. Rangoli’s story is extremely sensitive.

The Katti Batti actress also revealed how she wanted to make a film on Rangoli and play her on-screen. 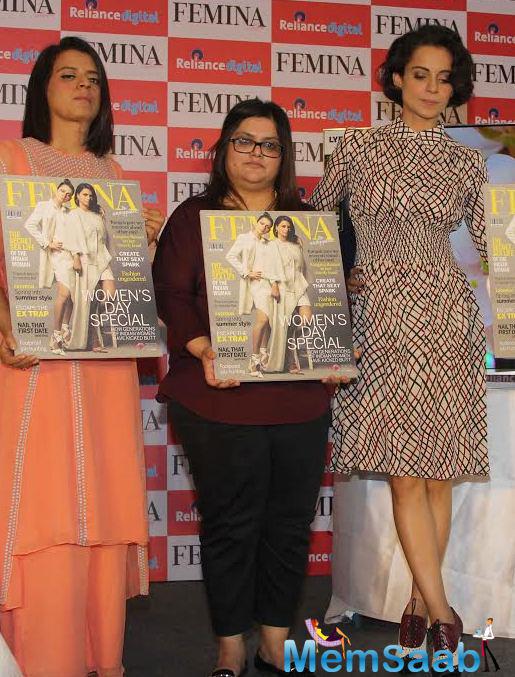 In This Image: Kangana Ranaut, Rangoli
We were shooting in Arunachal Pradesh and when this cover of Femina came out, I told Rangoli that I want to make a story on you and I want the rights of your life. I want to play you. Rangoli said, ‘Yes, it will be a very big flop film’,’ Kangana quipped.

Kangana said, ‘I want the society to applaud and acknowledge people who are real heroes’, 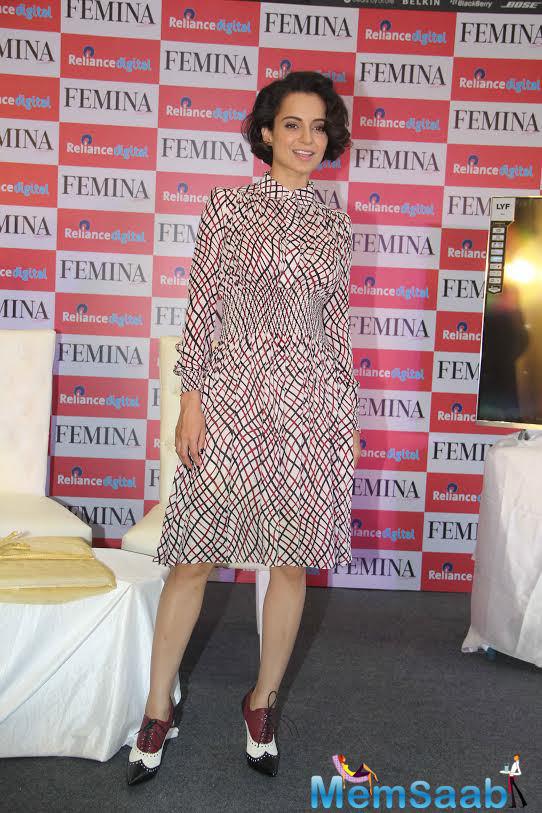 In This Image: Kangana Ranaut
‘I want the society to applaud and acknowledge people who are real heroes. Rangoli is one such real hero, and I am very proud to be her sister. She has been my inspiration’, she added.

As per the report Kangana also said that her life is not ‘as exciting’ as Rangoli’s. 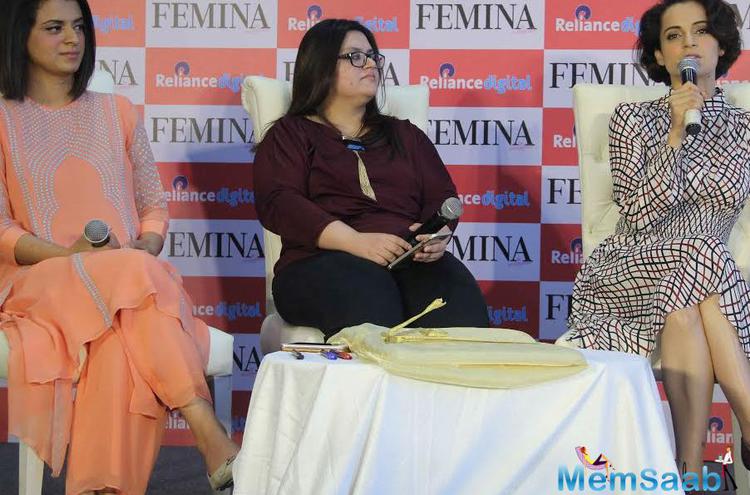 In This Image: Kangana Ranaut, Rangoli
‘Rangoli’s life is far more interesting than my life, thanks to her hubby who has been madly in love with her since day one. I don’t receive a lover like that, then I guess my life is not as exciting as Rangoli’s.’